Honorary Consul of Azerbaijan in Germany congratulates people on victory

Honorary Consul of Azerbaijan in Germany congratulates people on victory "I congratulate President Ilham Aliyev and the Azerbaijani people on this important step towards peace."
180 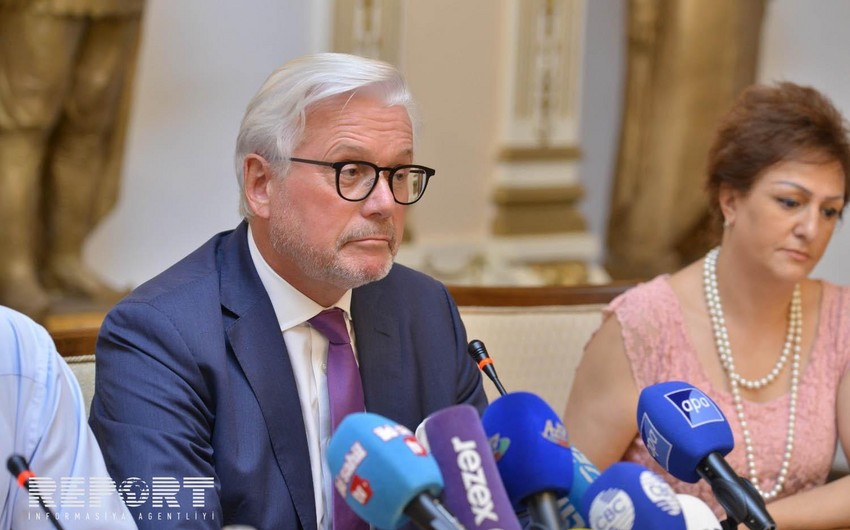 "I congratulate President Ilham Aliyev and the Azerbaijani people on this important step towards peace."

Honorary Consul of the Republic of Azerbaijan in Germany Otto Hauser told the Report.

He noted that he was incredibly happy and relieved to hear about the agreement at the end of the conflict.

"Thus, the process of returning Nagorno-Karabakh and seven regions within the territorial integrity of Azerbaijan is in full swing. The agreement on the return of internally displaced persons to their homeland is a crucial humanitarian step. I hope that there will be no more military attacks from Armenia. It should be clear to Armenia that there can be no more bloodshed. Yerevan must understand this, " said Otto Hauser.

Azerbaijani President Ilham Aliyev forced Armenia to capitulate. The presidents of Azerbaijan, Russia, and the Prime Minister of Armenia signed a joint statement.