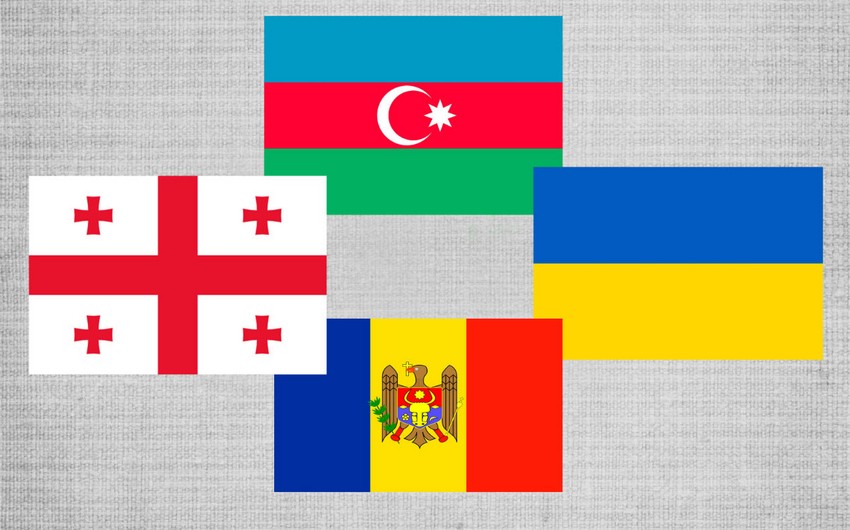 Tbilisi. 18 December. REPORT.AZ/ GUAM PA bureau and committee meetings were held in Tbilisi on December 17 within the framework of the 10th session of the GUAM Parliamentary Assembly (PA).

Georgia bureau of Report News Agency informs, Nagorno-Karabakh conflict was at the center of attention.

The prospects for development of relations and cooperation between GUAM and other international organizations and their parliamentary institutions, security issues within GUAM were discussed.

Members of Azerbaijani parliamentary delegation informed the event participants about the Nagorno-Karabakh conflict.

The agenda of the 10th session of the GUAM PA was also in the focus of attention.

Azerbaijan is represented by the head of the Azerbaijani delegation to the GUAM PA Azer Kerimli, lawmaker Ali Masimli and other officials.