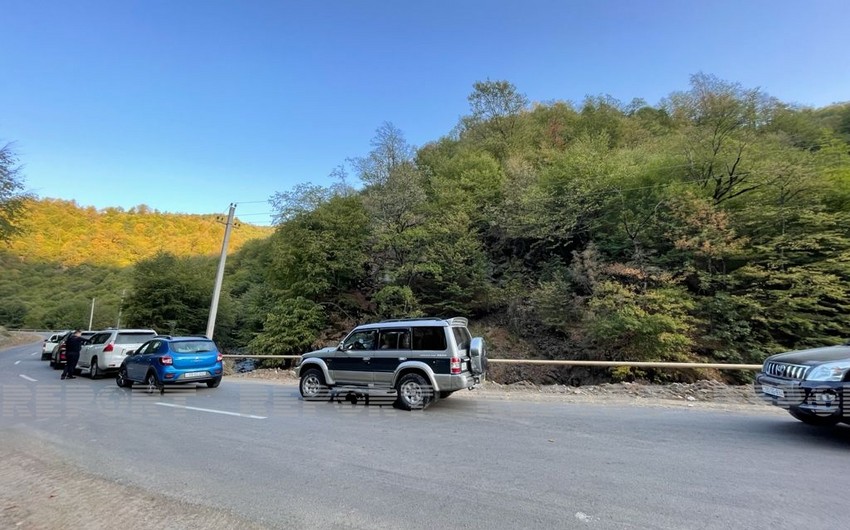 A group of Kalbajar residents has completed their visit to their native city.

The Kalbajar residents first visited the area where the Tunnel massacres took place and put flowers there.

Then they headed to the grave of National Hero Shahlar Shukurov in the Zulfugarli village.

At the same time, the residents also visited the area where the Bashlibel tragedy happened and also the Guneshli village.

In the end, the Kalbajar residents familiarized themselves with the work conducted in their native city.

The trip to the liberated city was organized by the State Committee for the Affairs of Refugee and Internally Displaced Persons. 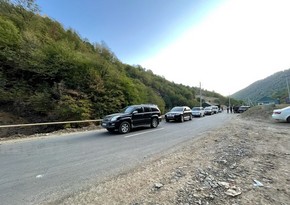 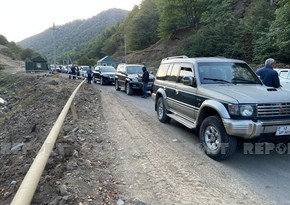 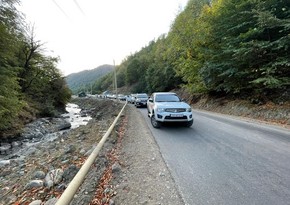