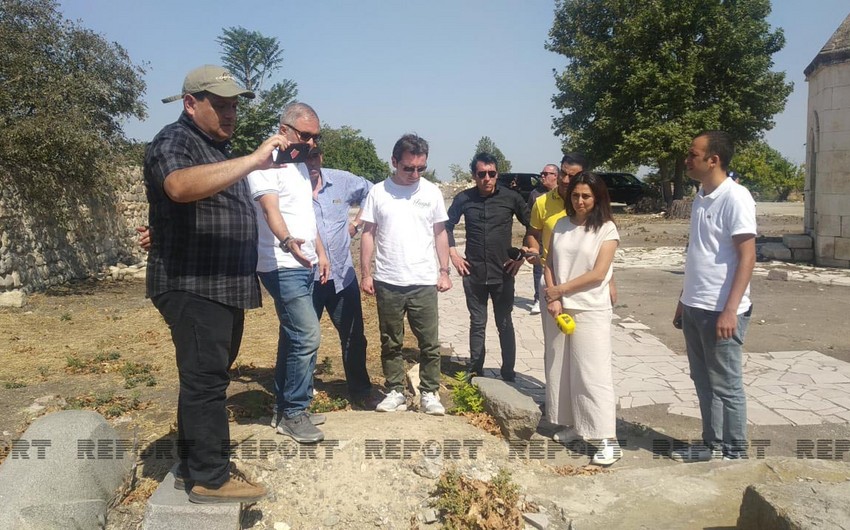 Report's Karabakh center informs that the guests started their visit to Aghdam from the Panahali khan's Palace.

They were informed about the destruction of the graves of representatives of the khan dynasty. It was noted that during the occupation, Armenians used this monument as a pigsty. 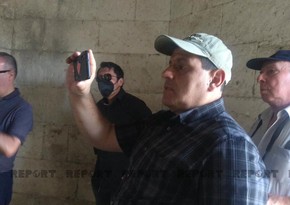 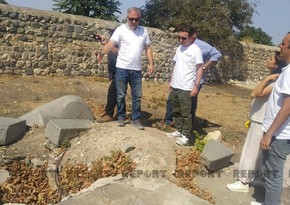 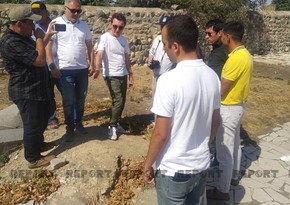 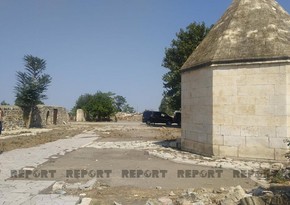