Prosecutor General's Office: Enemy fired at Terter, casualties reported Given the present combat conditions, all necessary investigative measures are being conducted by the prosecution authorities. 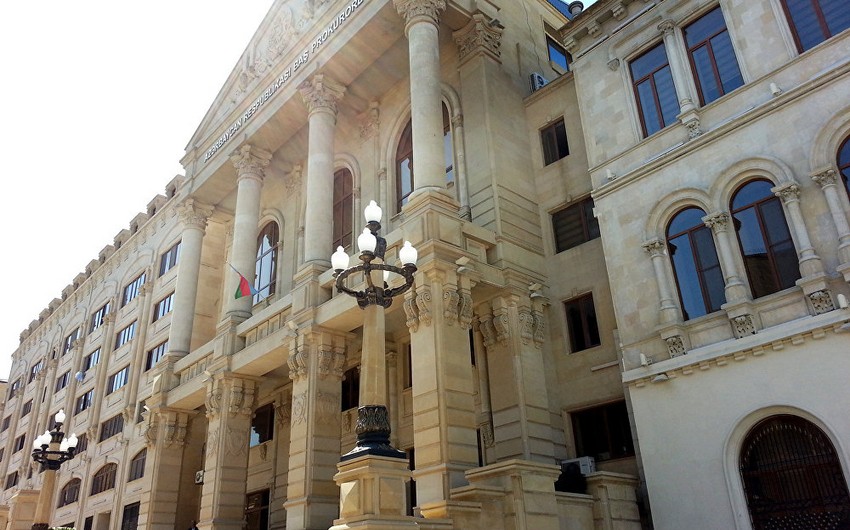 The aggressor, Armenia's military-political leadership, continues to commit acts of terrorism against the civilian population, grossly violating the norms and principles of international law.

Although the Baku-Tbilisi-Ceyhan oil pipeline, the largest strategic project in the region, which plays an essential role in Europe's energy security, was hit by missiles on October 6th, at about 9 pm, on the part of the pipeline passing through Yevlakh District. Azerbaijani Army has prevented this terrorist attempt.

At the same time, densely populated areas and demilitarized zones and non-military highly visible and distinguishable objects, including the civilian population, are subjected to intensive bombardment by the armed forces of the hostile country from different directions of Terter District. As a result, a resident of Gaynag village, 39-year-old Mammadov Hasan Asif,  was killed.  Aliyev Dayanat Ganimat, born in 1989, a resident of the same town, and Hasanov Seyfulla Yagub, born in 1968, a resident of Kocharly village, were hospitalized with various injuries.

Given the present combat conditions, all necessary investigative measures are being conducted by the prosecution authorities.