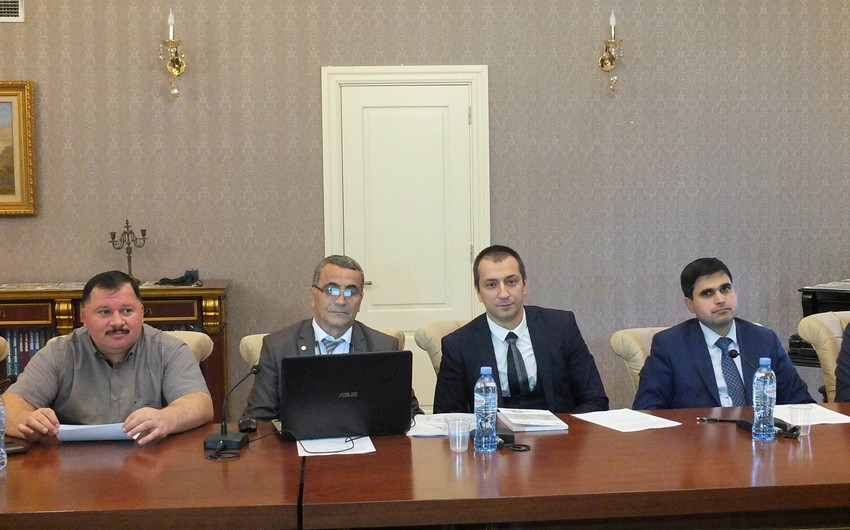 Tbilisi. 29 September. REPORT.AZ/ "Our country suffered a damage of $ 819.12 billion as a result of the occupation of the Azerbaijani lands by Armenian armed forces. $177 billion of this amount is related to historical and cultural monuments".

Georgia Bureau of Report News Agency informs, it was said during presentation of a book Historical and cultural monuments in the occupied territories of Azerbaijan by Faig Ismayilov, employee of the Azerbaijan National Academy of Sciences Institute of Human Rights, at the Museum of Azerbaijani Culture named after M. F. Akhundzade in Tbilisi.

Leyla Aliyeva, scientific researcher of the museum, spoke about importance of the book and noted that the books, articles and other written works of Azerbaijani scholars about Armenian vandalism are meet with interest by the Georgian public.

The book was published on the initiative of ANAS Institute of Human Rights, Foundation for the Support of Turkic culture under the President of the Republic of Azerbaijan, the UN Bureau of Educational and Cultural Affairs and UNESCO Azerbaijan Commissariat.

It was noted that the world community must realize this, condemn the destructive, terrorist activity of the Armenians in the South Caucasus and struggle jointly against Armenian vandalism. 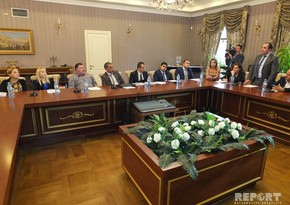 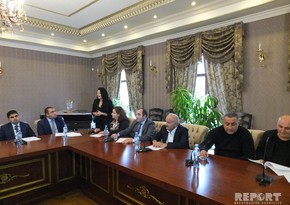 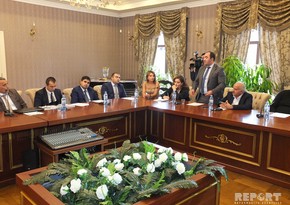 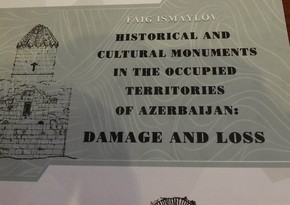