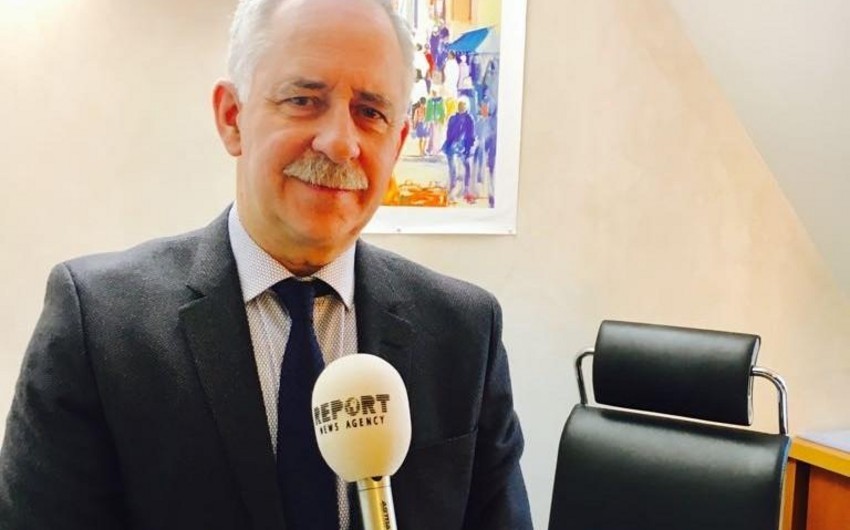 "The Armenian-Azerbaijani conflict has reached this point because of the failure of international diplomacy." André Villiers, a member of the French National Assembly and French-Azerbaijani interparliamentary friendship group told the local Bureau of Report.

According to him, if the OSCE Minsk Group had taken a more serious approach to the Nagorno-Karabakh conflict settlement, the current situation would have been different. In 1994, the Minsk Group was established under the co-chairmanship of France, the United States, and Russia to resolve the Nagorno-Karabakh conflict. Although the sides held negotiations during this period, no progress has been made in the conflict's solution. Today, the failures of this diplomacy have serious consequences. "

Villiers called on the countries to resolve the Nagorno-Karabakh conflict as soon as possible. "People who have not seen any progress for 30 years have a sense of distrust and despair."