French FM: Official Paris does not recognize independence of Nagorno-Karabakh

French FM: Official Paris does not recognize independence of Nagorno-Karabakh Foreign Ministry commented on the visit of the Mayor of the French city in the occupied territories of Azerbaijan
1250 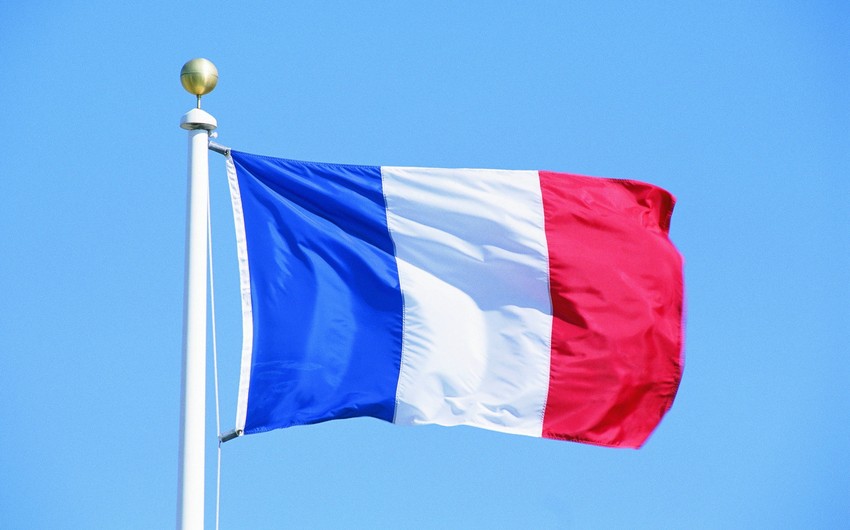 Baku. 20 October. REPORT.AZ/ Visit to Karabakh by the mayor of the French town of Bourg-les-Valence Marlen Mourier does not change the position of the official Paris on the settlement of the Armenian-Azerbaijani conflict. Report informs referring to the Armenian media, it was said today by representative of the French Foreign Ministry at a briefing in Paris. "Such initiatives do not change the official position of Paris, which has not recognized the independence of Nagorno-Karabakh," said the representative of the French Foreign Ministry.

According to the representative of the MFA, France as a co-chair of the OSCE Minsk Group is involved in the process of finding a diplomatic and political solution to the conflict.

To give a new impetus to the negotiations, the French president during his visit to Baku and Yerevan in May of this year suggested to the presidents of Azerbaijan and Armenia to meet in Paris in autumn and discuss ways out of the situation.

According to the Armenian media, the mayor of the French town of Bourg-les-Valence Marlen Mourier visited Nagorno-Karabakh, where he signed a declaration of sister cities between this city and the occupied Azerbaijani town of Shusha.