Free Jabrayil: Hope for better future or life takes its toll The trip to Jabrayil began at 04:00 am. Sleepy but happy, we moved towards the village of Horadiz, Fuzuli district. This was the second trip to Jabrayil, but the first time we were there only in passing, when we were sent to Zangilan. The trip to Jabrayil began at 04:00 am. Sleepy but happy, we moved towards the village of Horadiz, Fuzuli district. This was the second trip to Jabrayil, but the first time we were there only in passing, when we were sent to Zangilan, so we didn't really see anything in Jabrayil.

Jabrayil started from a police post, after having our documents checked, we crossed the invisible border between yesterday and today - twenty-eight years of suffering and reunification. 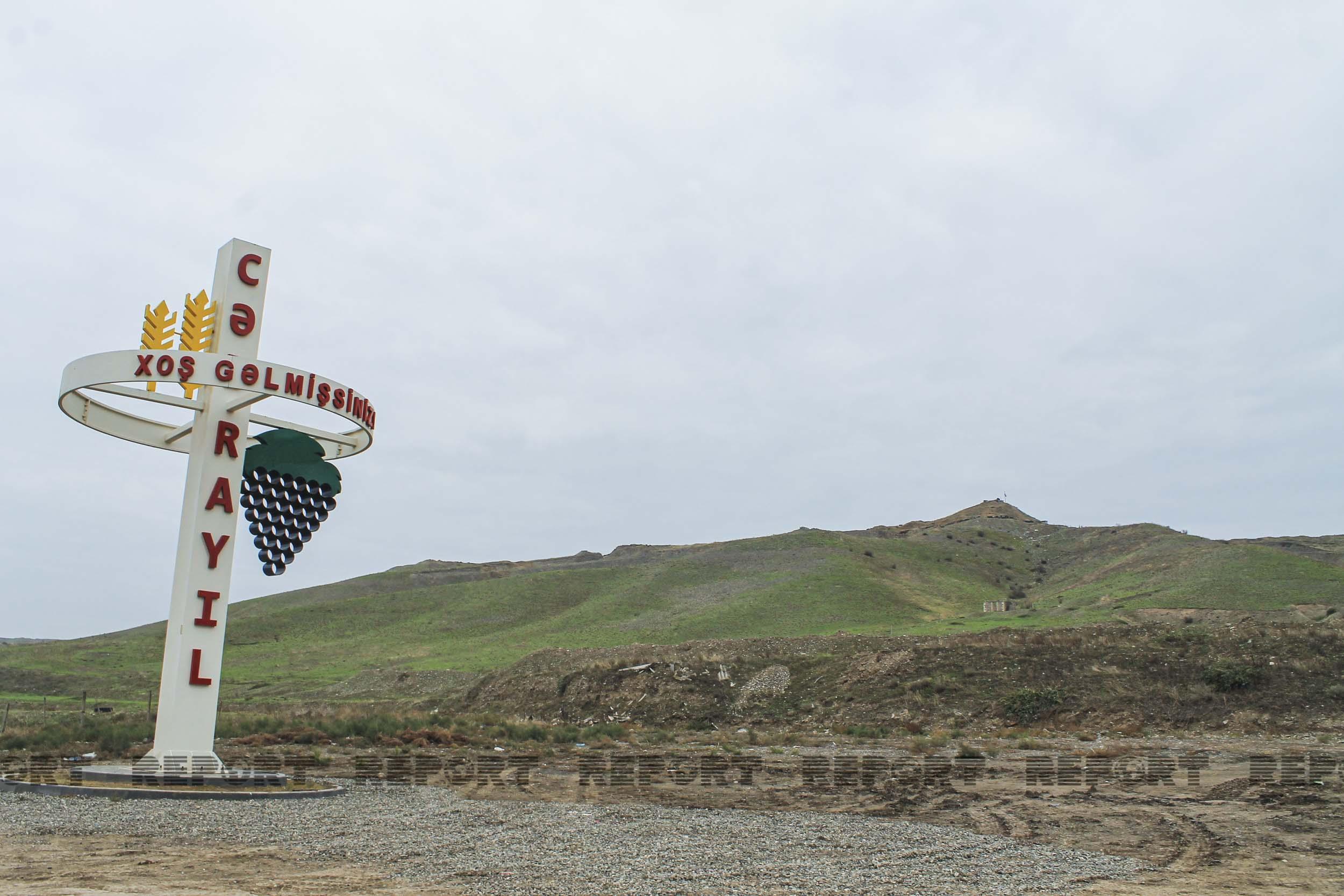 The first thing we saw was the 271-meter height of Lalatapa, which once allowed enemies to shell the village of Jojug Marjanli and Horadiz with impunity. The height was liberated from enemy occupation back in April 2016, and now it is a monument to Azerbaijani soldiers-liberators. There is a road hidden under the hill behind artificial earthen ramparts. The enemy's defensive line began from here. To the left of the road are endless vineyards. The vine is everywhere. No wonder the symbol of Jabrayil was a bunch of grapes. We are moving towards the administrative center of the district, and see that Jabrayil is totally ruined. Just like Aghdam, Zangilan, Gubadly and other cities and districts occupied by the enemy in the 1990s. No matter what meanness people do, nature still takes its toll. Along the road - all that remains of the building with a still bright mosaic pattern, most likely a bus stop. Traces of bullets are visible. Did the enemies sneer at the mosaic or every hole in the wall is someone's torn life? A pomegranate tree nearby probably wanted to hide the traces of inhumanity? But you have to go further, and there is again a road and ruins everywhere. A corroded road sign as a symbol of a painful past. It is possible to read the names of some settlements - Gubadly, Zangilan, Minjivan… We stop to talk to road builders. They pointed out to us the destroyed and plundered cemetery of the Azerbaijani village of Fuganly. How is this possible? The separatists destroyed all the gravestones, dug up the remains of people in search of golden crowns - skulls, remains of human bones lying around the graves, were everywhere. We just silently clicked cameras .... Further, there was silence in the car. Here is the city of Jabrayil. For me, it is now associated not with ruins, but with rosehip bushes, a symbol of the fact that life must go on and on. We are back. The holy war brought peace to the area, henceforth it will be possible to hear here only salutes of festive fireworks, and not the roar of artillery and mortars. And the hearths of hundreds and hundreds of families who have returned home will be rekindled. Jabrayil is the hope for a better future. Text and photo by 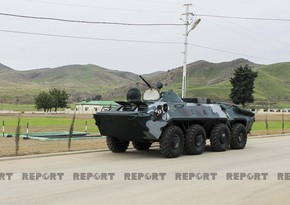 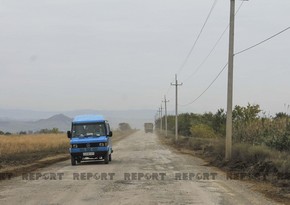 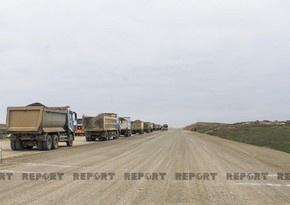 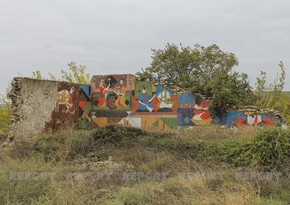