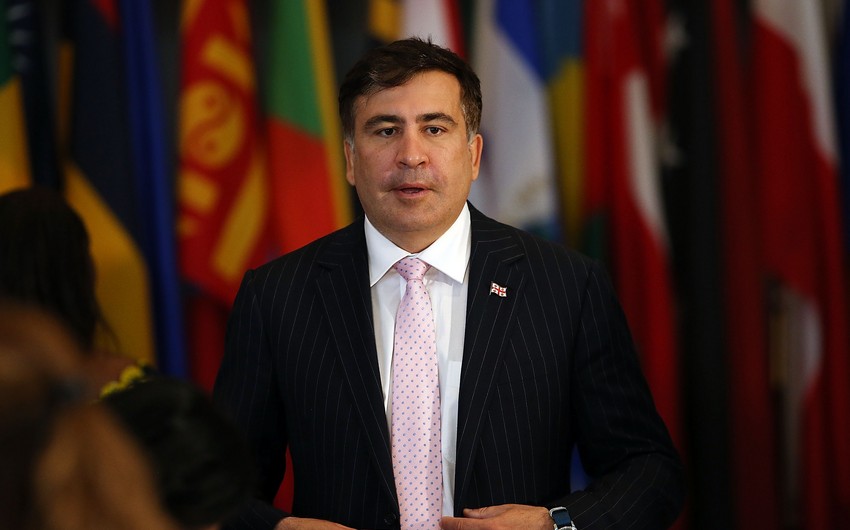 "At present, there is no doubt that Azerbaijan has achieved its military goals and won."

Report's local bureau informs, Former Georgian President Mikheil Saakashvili said in an interview with the Echo of Moscow.
According to him, today, there is a great basis for the joy of Azerbaijanis: "Azerbaijan has effectively returned control of several regions, as well as Shusha, which is important for them."

Saakashvili said that several myths were created during the military operations: "One of them was Azerbaijanis' inability to fight. Armenians were repeating this hysterically in Yerevan. It turned out that the Azerbaijanis could fight; they were well prepared. For example, Shusha was liberated by their special mountain forces. They entered the city from several directions and fought hand in hand. Azerbaijanis fought very bravely."