FM: Azerbaijan handed over all prisoners of war to Armenian side 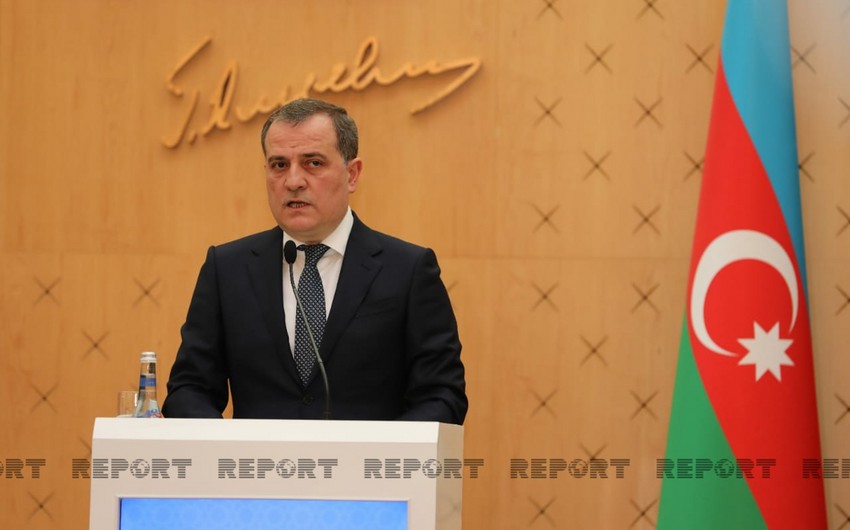 "Azerbaijan has handed over all servicemen captured in the fighting in Nagorno-Karabakh to Armenia," Azerbaijani Foreign Minister Jeyhun Bayramov said at a press conference after a meeting with OSCE Chairperson-in-Office, Swedish Foreign Minister Ann Linde, who is on a visit to Azerbaijan.

"We believe that tripartite agreements must be observed. Those who entered the Azerbaijani territory illegally after the ceasefire was declared and committed crimes in our land are not considered captives.

"Armenians in civilian clothes are trying to enter the area of Azerbaijan illegally in vehicles intended to transport construction materials. This cannot be accepted so that it is not repeated in the future," Bayramov noted.