Fight breaks out between Armenians in Khankendi 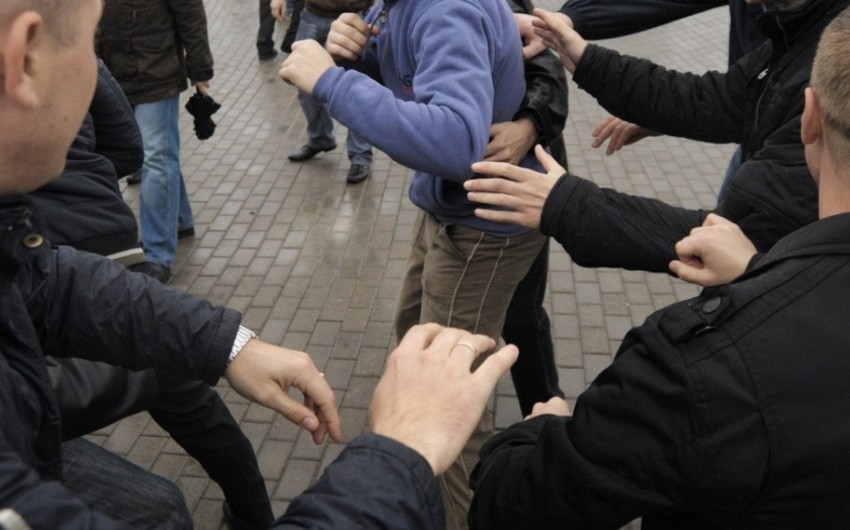 Three people were injured in a brawl between Armenians at the Sofia shopping and entertainment center in Khankendi, Azerbaijan, Report informs, citing news.am.

The relevant structures are investigating the cause of the incident.