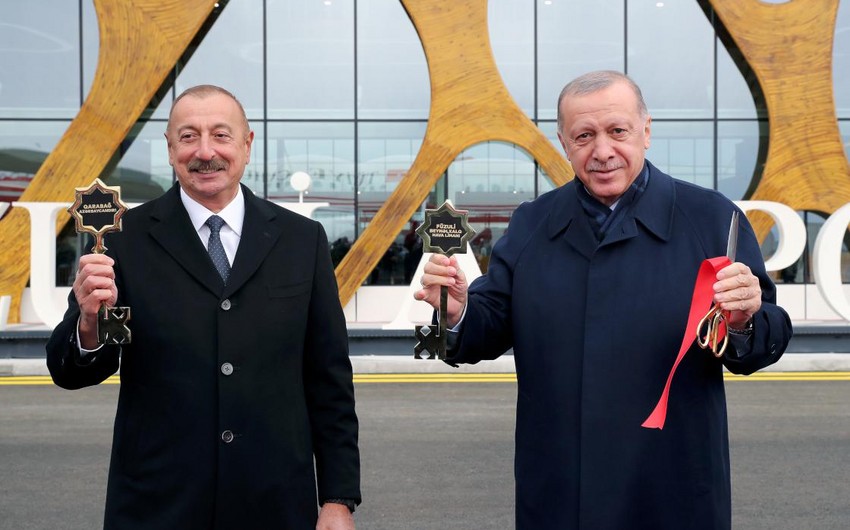 The opening of the Fuzuli International Airport in Azerbaijan is a symbol of Karabakh’s restoration, Director of the Center for the Study of New Turkey, Russian political expert Yuri Mavashev told the Russian bureau of Report.

He said that the issues left after the Karabakh conflict should find their final solution as soon as possible: “In my opinion, the Armenian leadership should show greater adequacy than it is showing it at the moment. Armenia lost the war, and it apparently needs to be reminded of this often. It is necessary to put an end to the existing issues through the mediation of the parties and unblock transport corridors. Now we need to move away from belligerent and revanchist statements.”

Mavashev noted that there is a very important and responsible period for the parties in the process of searching for common ground: “Hopefully, the countries will be equally sensitive to the importance of resolving this issue and won’t take any rash steps. The restoration work will continue. A lot will be done in Shusha and a peaceful life will return there.”