Bryza says geopolitical tension eases in South Caucasus after 44-day war Since the end of the 44-day war, geopolitical tensions in the region have significantly eased over the past year, Report informs, citing Matthew Bryza, international expert and senior fellow at the US Atlantic Council. 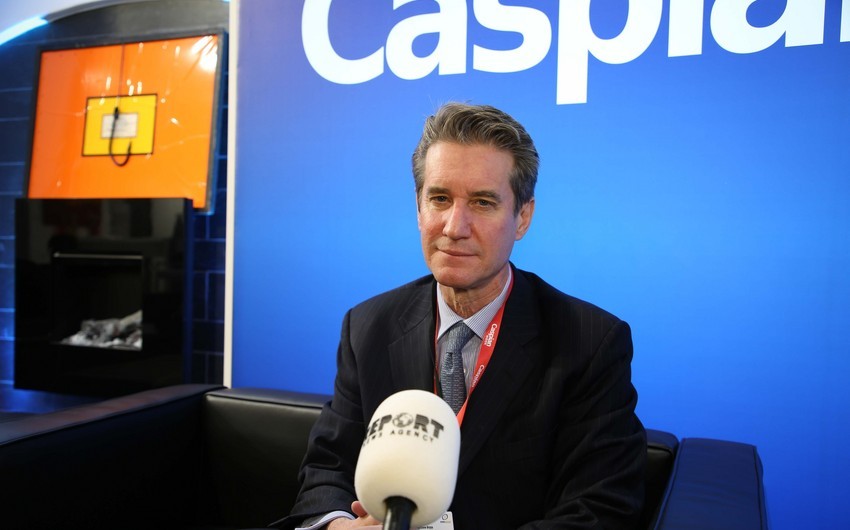 Since the end of the 44-day war, geopolitical tensions in the region have significantly eased over the past year, Report informs, citing Matthew Bryza, an international expert and senior fellow at the US Atlantic Council.

In particular, he noted that before the war the tension in the region was significantly high. Bryza recalled how in early autumn 2019, the then Armenian defense minister said that they no longer accept the OSCE Minsk Group formula: "It was clear that Armenia wanted tension in the region, and perhaps even wanted war."

He also noted that in July 2020, clashes occurred on the border of Azerbaijan with Armenia, and the members of the OSCE Minsk Group were inactive.

“It is obvious that Armenia was greatly mistaken in its calculations, thinking that it could somehow win the war, perhaps not knowing about all the innovative tactics and technologies that Azerbaijan has integrated into the army in cooperation with Turkey and Israel. It is impossible to talk about a new war, because Armenia is not able to carry it out, and Azerbaijan does not want it,” Matthew Bryza said.

He noted that Armenia will soon understand that it is in its interests to fulfill one of the obligations of the trilateral statement of November 10, which refers to the restoration of transport communications in the region. According to the expert, this is an opportunity for Armenia to reintegrate into the regional economy, as well as generally develop the national economy, increase jobs, etc.