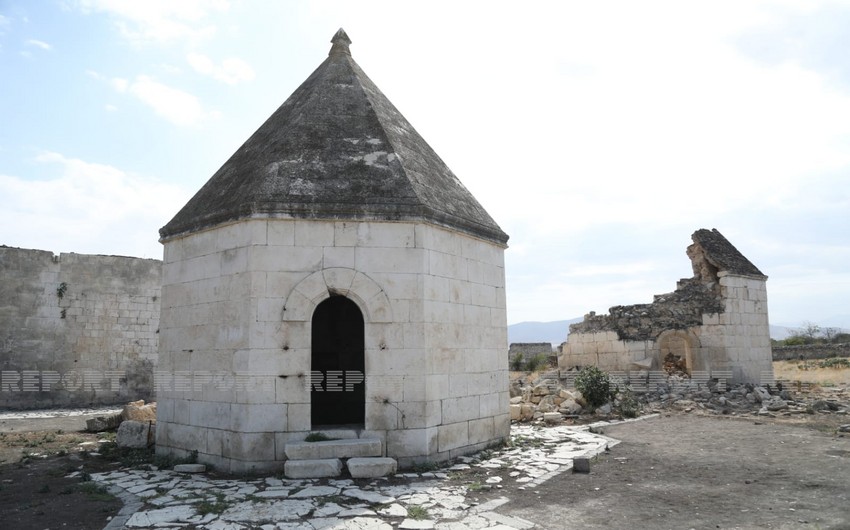 EU Special Representative for the South Caucasus and the crisis in Georgia Toivo Klaar has visited the complex of monuments to the Karabakh khans and the Imarat cemetery, Report informs.

The EU special representative got acquainted with the consequences of the Armenian vandalism committed in these territories.

He was accompanied by the special representative of the Azerbaijani president in the part of the Aghdam district liberated from occupation, Emin Huseynov, who acquainted Klaar with the history of Aghdam in more detail and showed the destruction committed by the Armenian side.

Further, the EU special representative visited the Martyrs’ Alley in Aghdam, as well as the Aghdam Drama Theater, which was completely destroyed during the Armenian occupation.

EU Special Representative for the South Caucasus and the crisis in Georgia Toivo Klaar has arrived in Azerbaijan’s Aghdam district, Report informs.

During the trip, Klaar will get acquainted with the consequences of the 30-year Armenian occupation of the Azerbaijani district.

The EU special representative arrived in Azerbaijan on September 15. Issues of cooperation between Azerbaijan and the EU, topical regional issues, as well as issues of security and the humanitarian situation on the ground, are discussed as part of the visit. 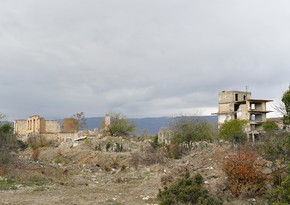 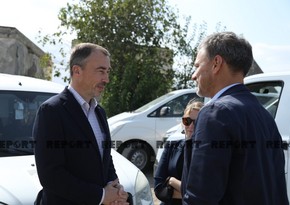 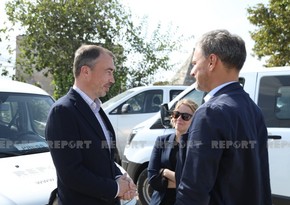 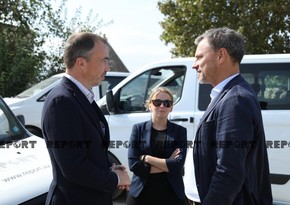 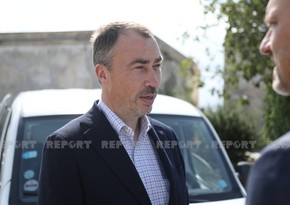