EU calls for investigation of helicopter downing on contact line 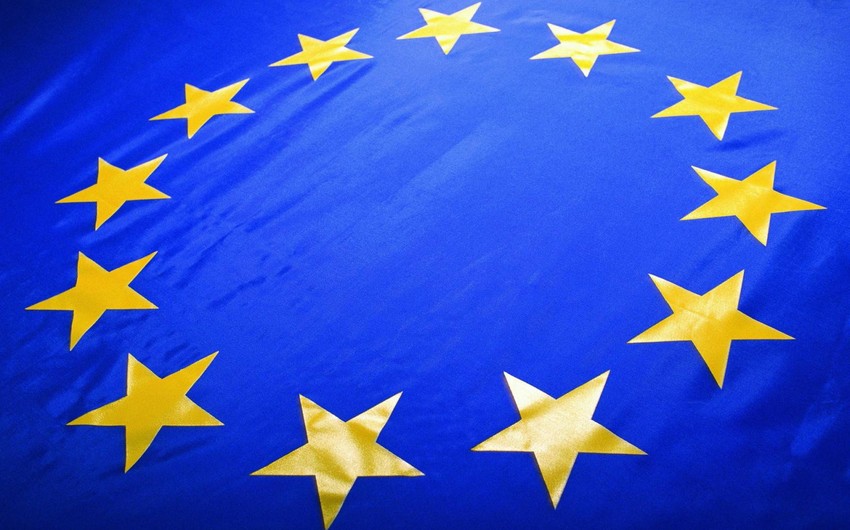 Baku. 13 November. REPORT.AZ/ European Union calls all sides of the conflict to show restraint and avoid any actions or statements which could escalate the situation, Report informs citing the statement of the press-service of the EU regarding the incident on the line of contact on November 12.

The EU also called for an incident investigation.

"The European Union reiterates its full support to the efforts of the OSCE Minsk Group and the three Co-Chairs. Both sides have to strictly respect the ceasefire, to refrain from the use of force or any threat thereof, and to resume efforts towards a peaceful resolution of the Nagorno-Karabakh conflict".

According to the Defense Ministry of Azerbaijan, Mi-24 helicopter belonged to the Armed Forces of the Republic of Armenia coming on the combat course attacked the positions of Azerbaijani Armed Forces in the 1,700 meters to the north-east of the Kengerli village, Agdam region on November 12 at 13:45. The helicopter was destroyed by the fire back.