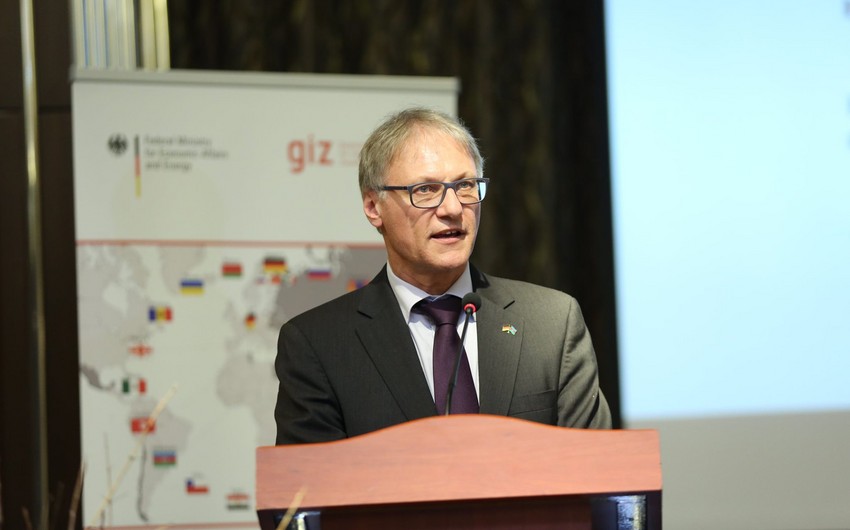 The German-Azerbaijani Chamber of Commerce is preparing proposals for German companies that are interested in participating in the restoration of economic activity in the liberated territories of Azerbaijan, German Ambassador to Azerbaijan Wolfgang Manig told Report.

He said that Germany is ready to consider its participation in the process of restoring infrastructure in the liberated territories, but first of all, it is necessary to demine those lands.

“We also have discussions with the UNDP on the demining issue. Our Chamber of Commerce here in Baku is preparing a network and offering possibilities for information for German companies. We are interested in being a part of reconstruction and economic activities in the returned territory. But all this, of course, depends on the long-term demining process which is necessary, but also of course on the political process to bring stability in the region which is important for all investors,” he added.