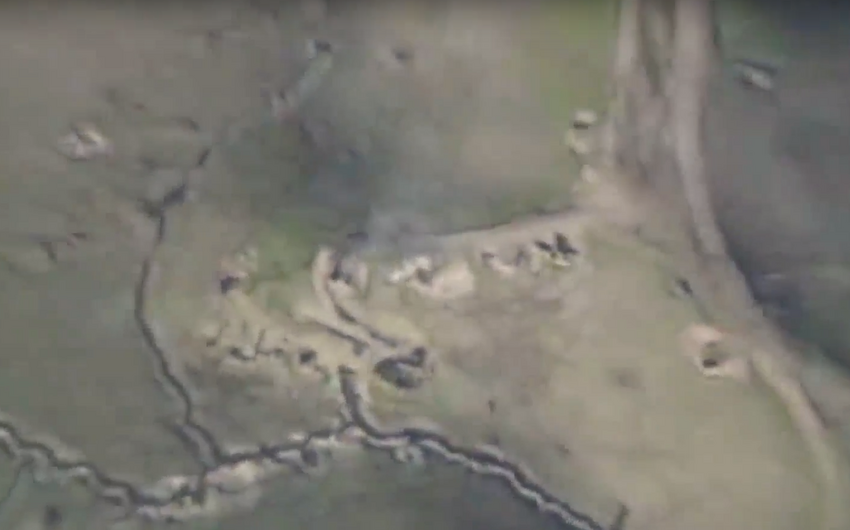 Baku. 7 December. REPORT.AZ/ In the past few days, Azerbaijani Armed Forces prevented the provocation of the enemy on the Azerbaijani-Armenian state border and on the contact line of troops in the occupied territories.

Report was told in the press service of Azerbaijani Ministry of Defence.

According to the information, deliberate escalation of the situation by the Armenian leadership-occupier forces the Azerbaijani side to retaliate.

During the day, as a result of mortar attacks on predetermined coordinates in various directions Armenian side suffered losses of tens of manpower, several automotive technology of the enemy destroyed.

To reduce the amount of losses, Armenia conceals the destruction of troops from Nagorno-Karabakh, the civilian population, placed in the trenches, as well as mercenaries from various hot spots of the Middle East.

Defense Ministry reiterates that, the responsibility for the escalation of the situation on the contact line of troops over the past few days, punitive measures against the enemy and losses as a result of the escalation lies entirely on the military-political leadership of Armenia.