Embassy: France is committed to building lasting peace in region 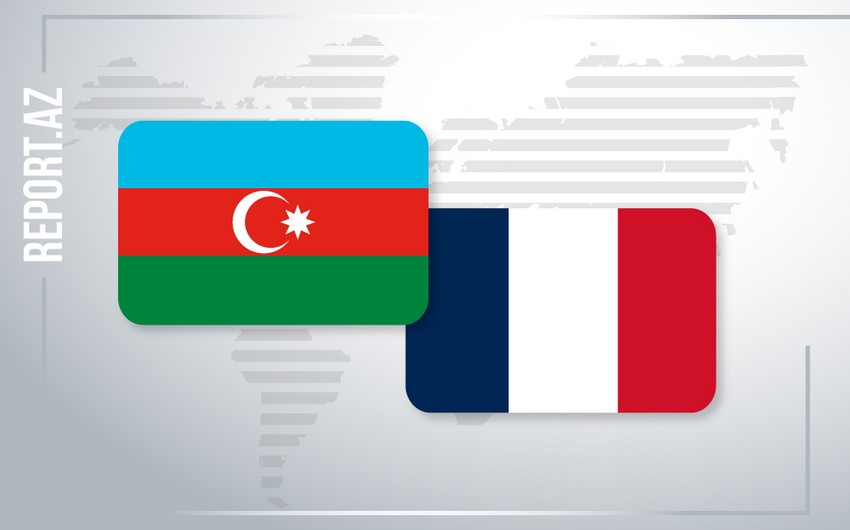 France is loyal to its historic commitments and remains fully committed to building lasting peace in the region, according to the French Embassy in Azerbaijan.

informs that the Embassy statement follows the visit of Secretary of State to Europe and Foreign Affairs Minister of France Jean-Baptiste Lemoyne, to Baku.

On January 26-27, Lemoyne was received by President Ilham Aliyev in Baku. He also held meetings with the Ministers of Foreign Affairs, Economy, Finance, Culture, and Education. The French Secretary of State exchanged views on the possibilities of strengthening bilateral relations, as well as on the prospects for cooperation and regional economic development.

Jean-Baptiste Lemoyne also met with representatives of the business community and talked with the director of the French Lyceum in Baku.

From Baku, Jean-Baptiste Lemoyne flew to Yerevan for negotiations, where he met with Prime Minister Nikol Pashinyan, Foreign Minister Ara Ayvazyan, and other officials.