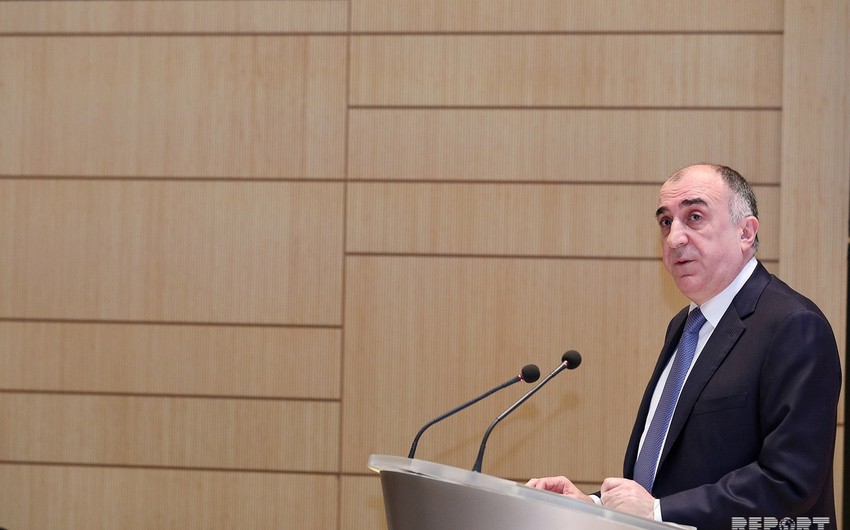 Baku. May 25. REPORT.AZ/ "The Armenian leadership's desire on participation of Nagorno-Karabakh separatists in negotiations as a part, is aimed at killing the peace process."

According to the Minister, this issue has been discussed at the meeting with the OSCE Minsk Group co-chairs in Paris.

"At the meeting with co-chairs, I unequivocally stated that such wish of Armenians is aimed to damage peace process. When speaking about next negotiations, the co-chairs should visit Armenia to get acquainted with the new government. Then a new stage of negotiations can be discussed, - the Foreign Minister added.