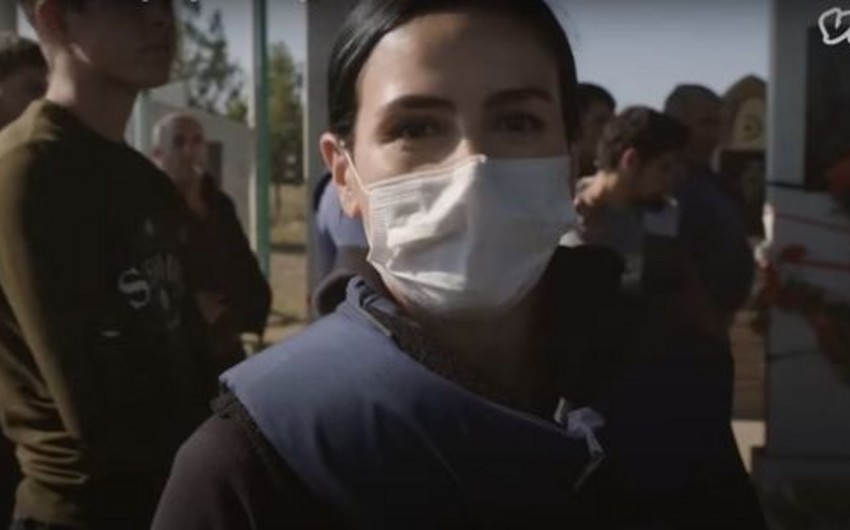 Vice News documentary from Azerbaijan— where the journalists uncovered war crimes committed against civilians— has been longlisted for the One World Media Awards, Report mentions, referring to the official website of the award.

The film "On the Frontlines of the Fighting in Azerbaijan" is nominated for the "News Award of the Year".

The One World Media Awards celebrate the industry's best media coverage of the global south. They are spotlighting underreported stories that break through stereotypes, change the narrative and connect people across cultures. This year they received a record-breaking 500+ entries from across 96 countries.

The final three nominees in each category will be announced next month, and the winners will be presented at the online awards ceremony on 17 June 2021.

You can watch the full version of the film at this .