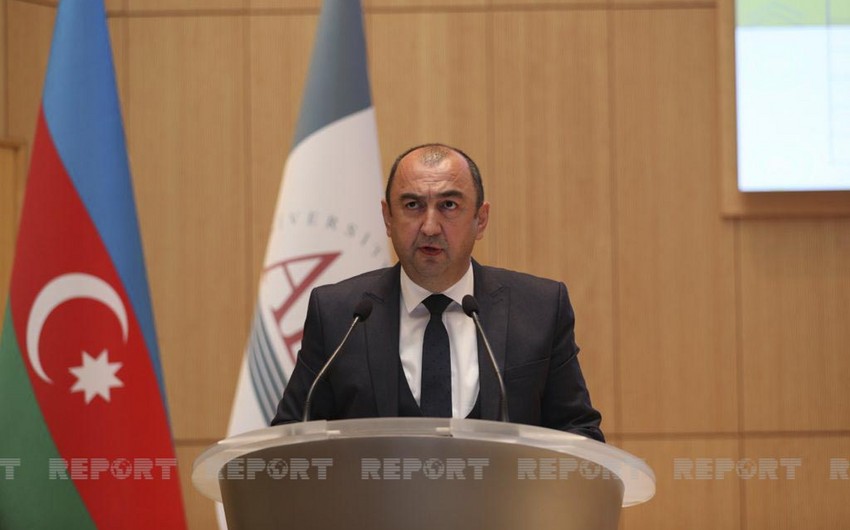 “During almost 30 years of occupation, Azerbaijan’s ecology, ecosystem and biodiversity of the region suffered significant damage. Azerbaijan is working to restore the ecology in the liberated territories,” Azerbaijani Deputy Minister of Ecology and Natural Resources Vugar Karimov said at the event “State of the Environment and Natural Resources in Eastern Zangazur and the Karabakh Economic Zone of Azerbaijan” at the ADA University, Report informs.

He said that more than half of the forests on these lands were destroyed during the occupation. They were cut down for various purposes, which led to the extinction of flora and fauna of this zone.

In addition, for years, Armenia has been polluting the transboundary Okhchuchay river with industrial waste and heavy metals: “Azerbaijan is a party to international conventions on ecology. Several international organizations were provided with information on the region’s environmental problems in this regard, but so far, there has been no response.”