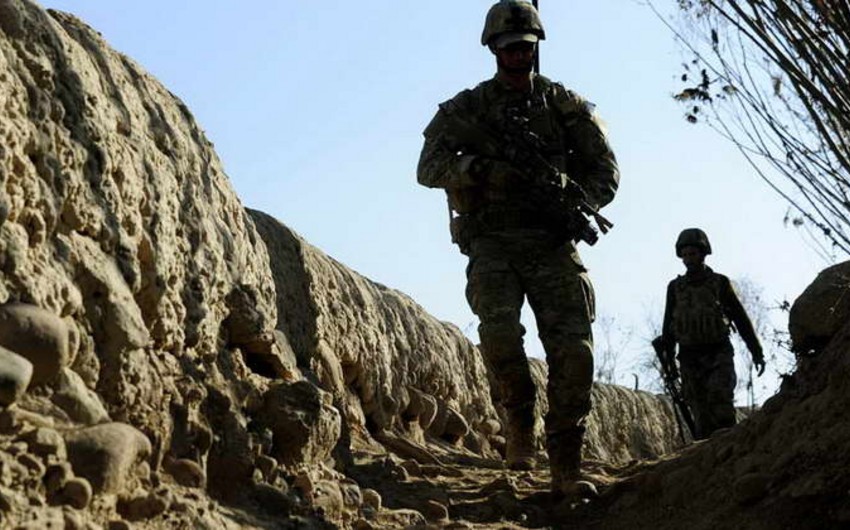 Armenian Armed Forces fired residential areas near the contact line using ammunitions that have been prohibited by international conventions.

By committing provocations on the frontline, the enemy tries to drive the side to the active military operations. In such incidents as always, the responsibility lies on Armenian criminal military-political regime", the ministry says. 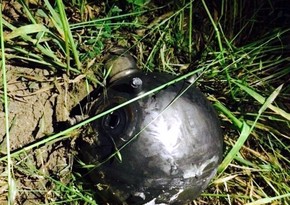