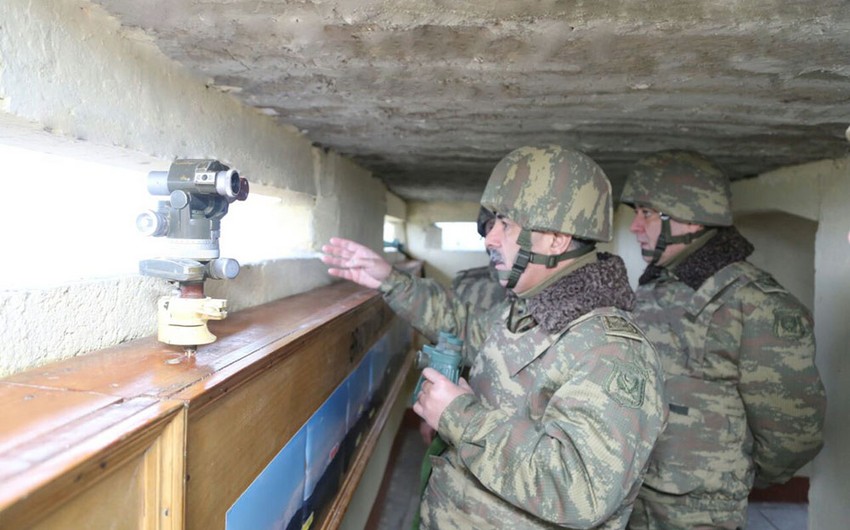 Baku. 6 March. REPORT.AZ/ According to the instructions of the President of the Republic of Azerbaijan, Supreme Commander-in-Chief of the Armed Forces Ilham Aliyev, the Minister of Defense Colonel General Zakir Hasanov and the leadership of the ministry visited military units stationed in the frontline zone.

The Minister of Defense and the leadership of the ministry laid flowers at the monument to the national leader Heydar Aliyev, in the territory of the military unit.

Then, after visiting units deployed on the forward defense line, the Minister of Defense observed the frontline positions of the enemy. Having familiarized with the operational situation, Colonel General Z. Hasanov checked the combat readiness of the formations and military units.

The leadership of the Ministry of Defense highly appreciated the fighting capacity, logistic support, weapons, ammunition and military equipment of the troops, as well as the moral-psychological readiness of military personnel.

In an appeal to the Minister of Defense, servicemen expressed their readiness for the speedy release of the occupied territories. 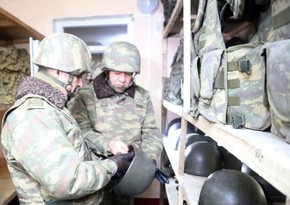 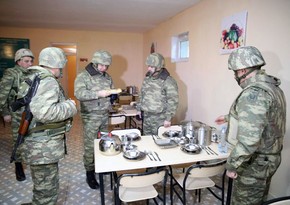 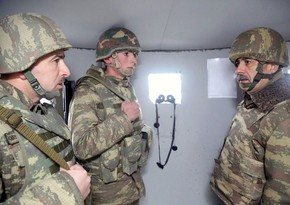 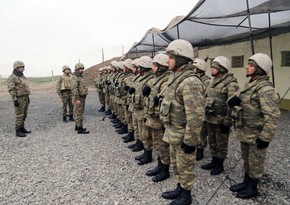 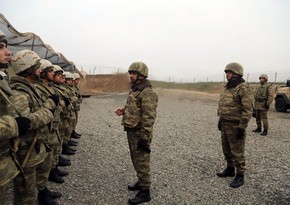 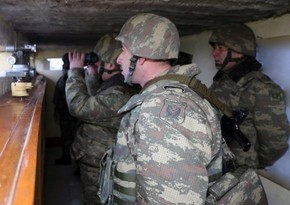 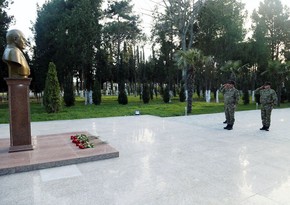