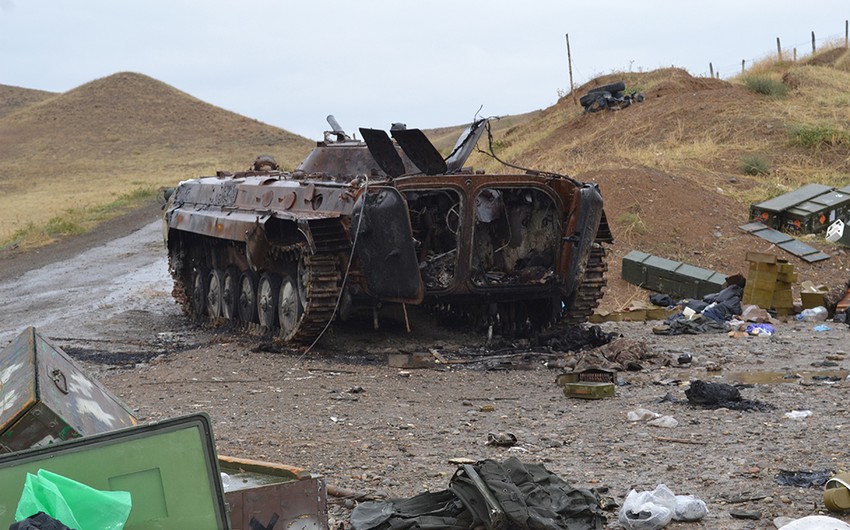 According to the information, the most damage was caused to the enemy's air defense system - $ 485 million.

Moreover, the Armenian armed forces lost 84 tanks (as of October 12), the total cost of which amounted to 210 million US dollars.