Cotton factory destroyed by Armenian rocket attack on Tartar resumes operation A cotton processing plant in Tartar, which was severely damaged during the Patriotic War, has been restored. 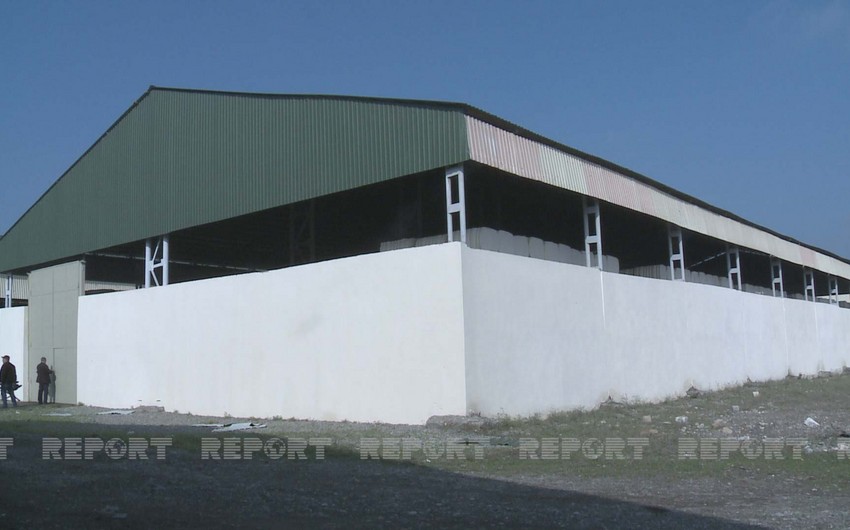 A cotton processing plant in Tartar, which was severely damaged during the Patriotic War, has been restored.

According to Report's Karabakh bureau, the cotton plant located in Azadgaragoyunlu village is currently operating at full capacity.

Under the instructions of the President, the damage to the cotton plant was completely eliminated as part of the process of repairing the harm caused by the war.

Elmir Mustafazade, deputy director of MKT Tartar branch, told Report that the plant was restored and put into operation in a short time with the state's support on the President's instructions: "There is no shortage at the plant for processing the already collected products."

He said that during the 44-day war, on October 19, a large number of shells hit the plant, causing a huge fire at the plant. As a result of the missile strikes, the warehouse for the processing of oilseeds, the warehouse for spare parts for agricultural machinery in 5 regions, the administrative building, and the laboratory building were completely destroyed. After the end of the war, the warehouses located here, as well as damaged facilities, workshops, a building with a laboratory and other ruined facilities were restored. The plant is operating at full capacity during the cotton season."

During the war, a total of about 6,000 buildings were damaged in the Tartar region. Of these, 57 residential houses and five non-residential facilities were completely destroyed, while others were partially damaged. According to the order of the President, the restoration of damaged homes and facilities is underway. 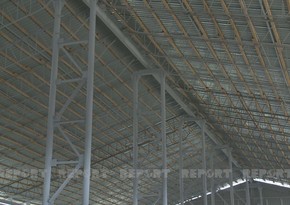 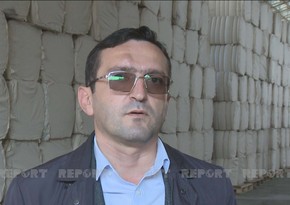 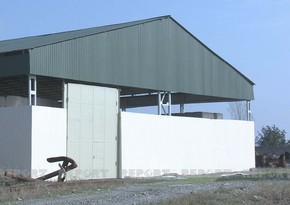 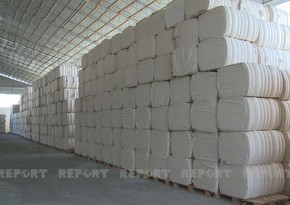 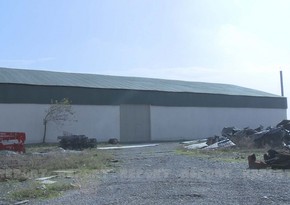