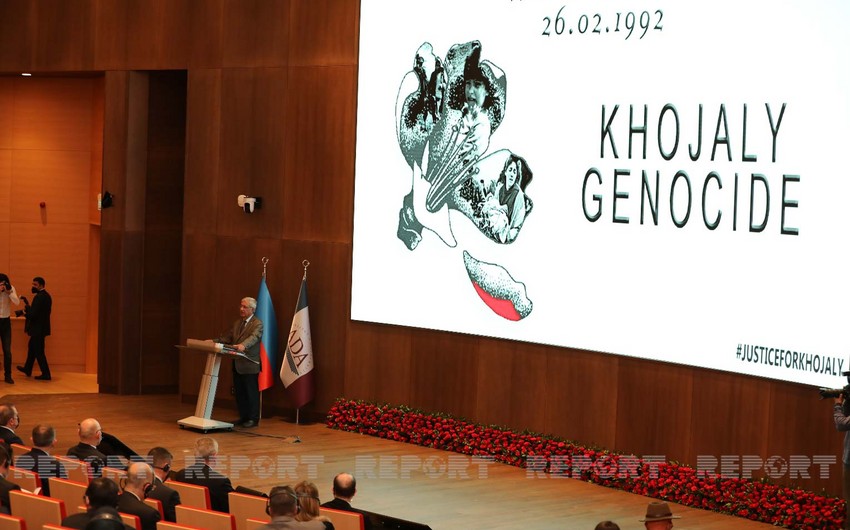 A conference dedicated to the 29th anniversary of the Khojaly genocide was held at the ADA University in Baku.

As part of the conference, famous photographer Reza Deghati presented photographs taken by him during the first and second Karabakh wars, which reflect the scale of the Armenian aggression and terror against ethnic Azerbaijanis.

At the end of the event, the Foreign Minister, the ADA University Rector, as well as Assistant to the First Vice President Elchin Amirbayov, planted an almond tree and a Khary Bul-Bul flower in the university’s courtyard in memory of the Khojaly tragedy victims.

On the night of February 25-26, 1992, Armenian armed units, with the help of the 366th Soviet motorized rifle regiment, attacked Khojaly. Approximately 2,500 Khojaly residents who remained in the city under siege left the town in the hope of reaching the Aghdam region. But the Armenians brutally killed the civilian population.

During the genocide committed by the aggressors against the Azerbaijani people, 613 civilians were killed, including 106 women, 63 children, and 70 elderly. As many as 1,275 civilians were taken prisoner, the fate of 150 of them is still unknown. Also, 475 citizens became disabled. Eight families were wholly destroyed. Twenty-five children lost both parents, while 130 lost one of them. 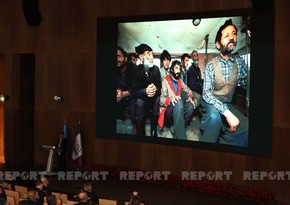 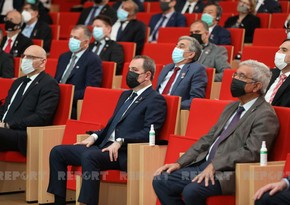 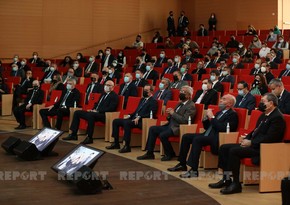 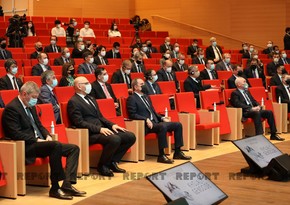 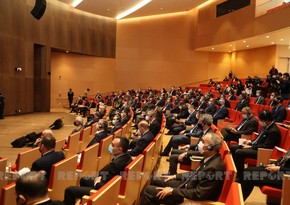 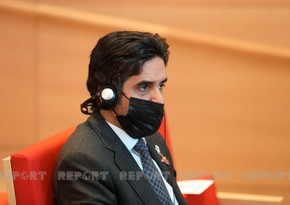 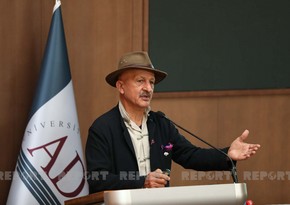 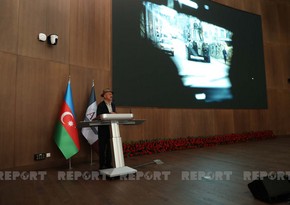 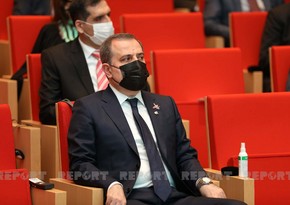 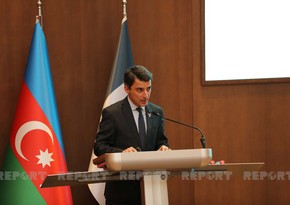