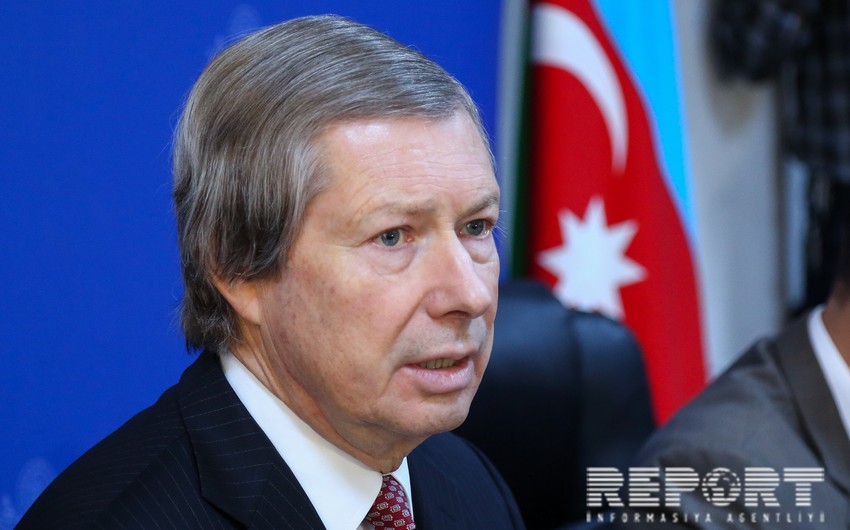 Baku. 30 December. REPORT.AZ/ The US co-chair of the OSCE Minsk Group James Warlick expressed regret over the incident at the Armenian-Azerbaijani border and offered condolences to the bereaved families and relatives, Report informs citing the news.am.

According to him, the incident points to the importance of promoting the process of settlement through negotiation that will lead to the establishment of lasting peace in the region.

"As we have stressed before, this conflict has no military solution," J. Warlick added.

On the morning of December 29, intelligence group of Armenian Armed Forces tried to break the Azerbaijani-Armenian border and was ambushed.

During the combat collision enemy has suffered heavy losses and was forced to retreat.