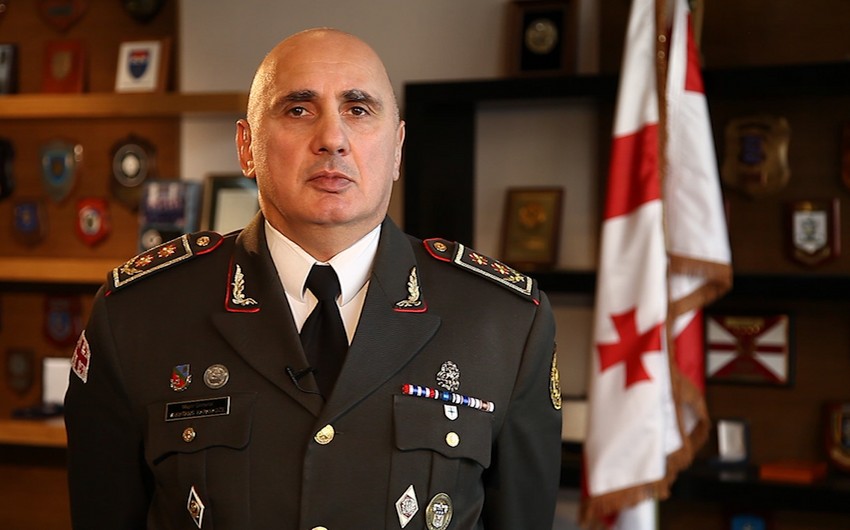 Baku. 4 April. REPORT.AZ/ Georgia should be a mediator between Azerbaijan and Armenia, to help stop the confrontation in Nagorno-Karabakh.

Report informs referring to the Georgian media, it was stated by the head of the General Staff of the Georgian Armed Forces Vakhtang Kapanadze.

"If possible, we should take the role of mediator. We are one of the countries having good relations with both countries, "- Kapanadze said on " Rustavi 2 " channel.

Chief of General Staff of Georgia expressed hope that the parties will find a peaceful solution to the conflict, and said that the Georgian side is closely following the events in Nagorno-Karabakh.