Chairman of Georgian State Agency: 'Unfortunately, we have not chosen our neighbors'

Chairman of Georgian State Agency: 'Unfortunately, we have not chosen our neighbors' 'We support territorial integrity of Azerbaijan'
1339 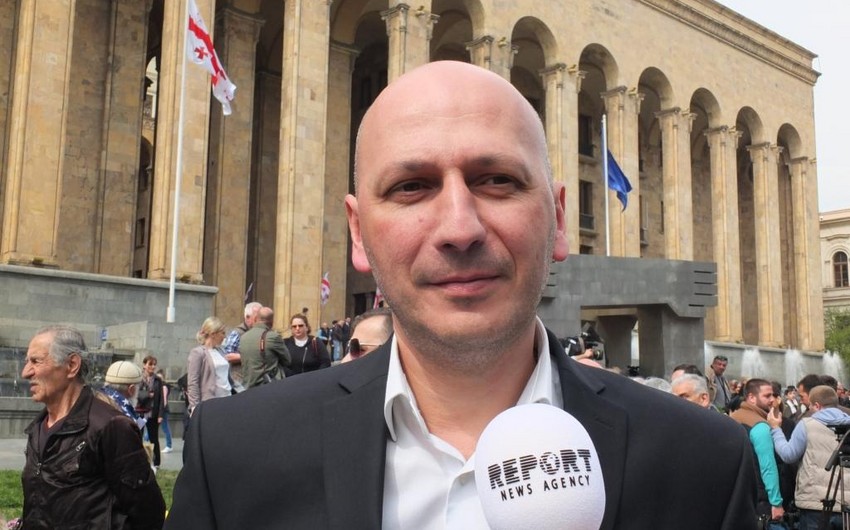 Tbilisi. 11 April. REPORT.AZ/ 'January 20 is the history of honor and dignity of Azerbaijani people, April 9 of the Georgian people. We have gained our independence through blood of the martyrs. Now Azerbaijan and Georgia are independent states and confidently towards democratic development. But, unfortunately, serious problems also exist. Territorial integrity of both countries has been violated, 20% of our territories have been occupied. The people were displaced from their native lands. In recent days, ceasefire violated again in the occupied territories of Azerbaijan. There are many casualties. As a wise and pragmatic politician, the Azerbaijani President commented on these incidents. We highly appreciate the stand of the Azerbaijani President. At the same time, we support territorial integrity of Azerbaijan'.

Committee Chairman said that Georgia and Azerbaijan have gained the reputation of a tolerant country not only in the South Caucasus, but in the world.

Expressing serious concern of Georgian state, government and the public about military operations in the occupied territories of Azerbaijan, Zaza Vashagmadze stated: 'We do not want a further escalation of this war. Even we try to liberate our territories peacefully. Therefore, we are ready to organize a meeting of the sides in our territory, in capital Tbilisi and have appealed to both parties. We want peace, security, equality and prosperity in the South Caucasus. Azerbaijan is our closest friend and strategic partner. Armenia is also a friendly country. The conflict between the two neighbors does not benefit any state. We must strive to live together, in peace and tranquility with neighbors. Unfortunately, we have not chosen our neighbors'.