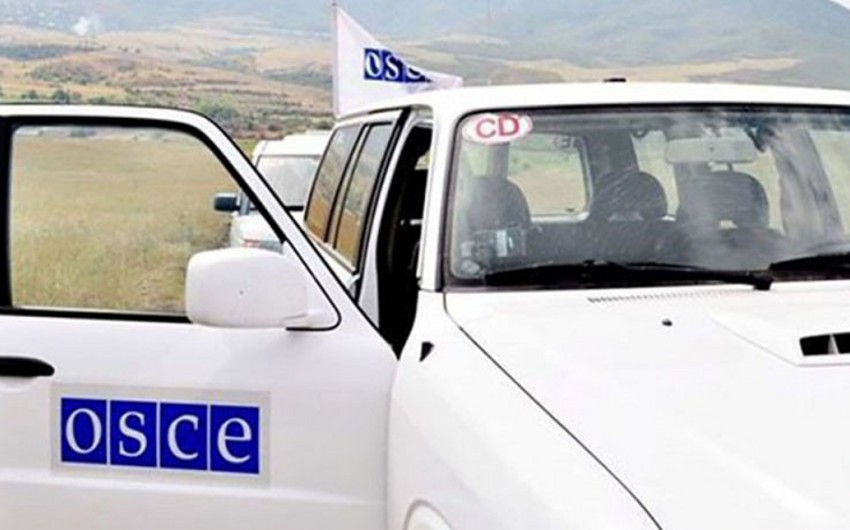 Baku. 21 July. REPORT.AZ/ The ceasefire monitoring on the line of confrontation (LOC) of the armed forces of the Azerbaijan and Armenia, on the west of the town Tartar of the Republic of Azerbaijan held in accordance with the mandate of Personal Representative of the OSCE Chairperson-in-Office on July 21, ended with no incident.

Report was told in the press-service of Azerbaijani Ministry of Defense.

The Personal Representative`s field assistants, Jiri Aberle and Peter Svedberg was carried out the monitoring exercise from the territory of Azerbaijan controlled by its Armed Forces.

The Personal Representative`s field assistants, Hristo Hristov and Simon Tiller  participated on the other side of the LOC, in the territory of the Republic of Azerbaijan occupied and controlled by the armed forces of Armenia.