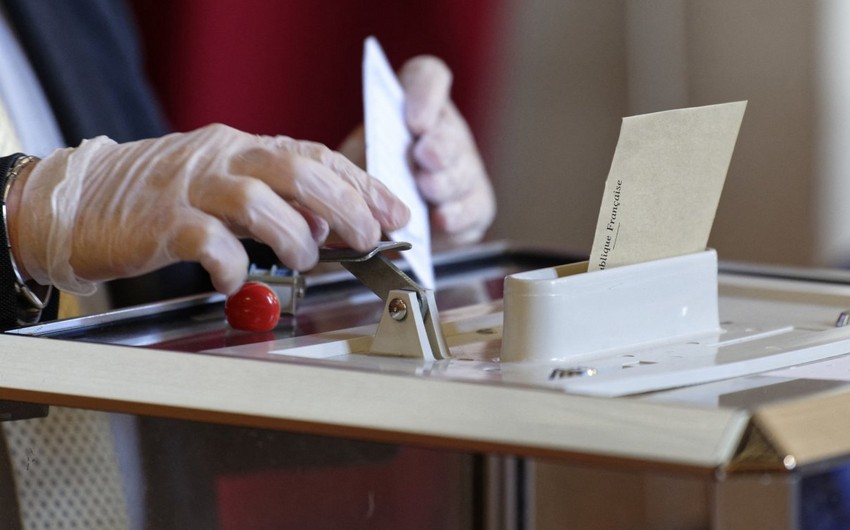 The Centrist Democrat International has released a statement on the so-called presidential and parliamentary "elections" in the occupied Nagorno-Karabakh region of Azerbaijan.

No country recognizes Nagorno-Karabakh as a state, and therefore the illegal elections in the region do not contribute to the process of negotiations between Azerbaijan and Armenia to resolve the long-running conflict in the region, says the statement.

"The CDI reaffirms its recognition of Azerbaijan's sovereignty and territorial integrity based on its support and commitment to the principles and norms of international law. The CDI does not recognize the results of these "elections" in line with the relevant statement of the OSCE Minsk Group," the statement reads.

The organization shares the firm position of the European Union on this sensitive issue.

The CDI also stresses its support to the efforts of the OSCE Minsk Group to achieve a speedy and lasting peaceful settlement of the conflict and urges the sides to take more constructive approach to the process to restore security in the region.

Armenia illegally held "presidential and parliamentary elections" in the Nagorno-Karabakh region, an occupied territory of Azerbaijan on March 31, 2020.