Bryza: Russia and Turkey have filled geopolitical vacuum in the South Caucasus 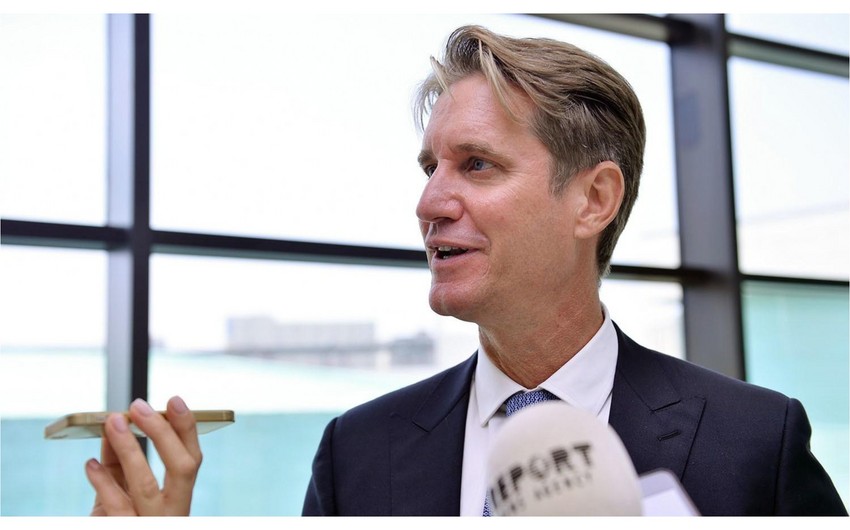 "The geopolitics of the region has already changed. Russia and Turkey have filled a diplomatic vacuum throughout the South Caucasus," former US ambassador to Azerbaijan and former co-chair of OSCE Minsk Group Matthew Bryza said during an online discussion organized by GCRF-Compass and ADA University, Report quotes.

"The Armenian side is trying to keep the issue of determining the status of Nagorno-Karabakh on the agenda. France also helps it. But I don't see any change in this matter. In one of his interviews, Putin said that back in October, when there was fighting in Karabakh, he spoke with Prime Minister Pashinyan that Azerbaijan was ready to stop if Armenia withdrew from the occupied territories and in particular Shusha. However, Pashinyan said that this would not happen, and they were ready to continue the war, " he said.

According to the Ambassador, the region's geopolitics has already changed: "Russia, particularly, got what it wanted - its peacekeepers on the territory of Azerbaijan. The last paragraph of the joint statement of November 10 indicates the unblocking of economic and transport links in the region, which will play a positive role in terms of geopolitics. Nakhchivan will have a direct connection with the rest of Azerbaijan. Armenia's border with Turkey and Azerbaijan may be opened, which will be in its favor, as it will be included in regional projects."