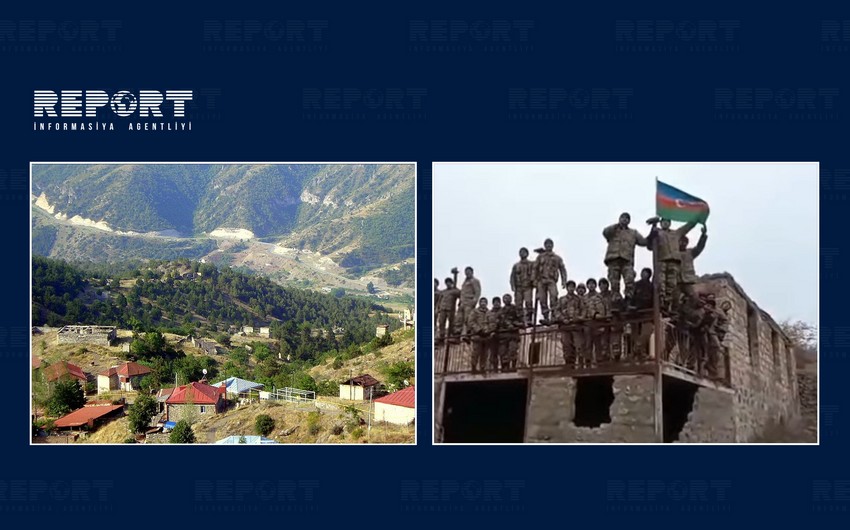 The National Anthem of Azerbaijan was played in the liberated Lachin region, Report informs.

The Azerbaijani military performed the national anthem under the state flag.