Azerbaijani servicemen in Kalbajar: "We crushed enemy with iron fist"

Azerbaijani servicemen in Kalbajar: "We crushed enemy with iron fist" The Defense Ministry of Azerbaijan has organized a media tour to the Kalbajar district in connection with the first anniversary of its liberation from occupation, Report informs. The Defense Ministry of Azerbaijan has organized a media tour to the Kalbajar district in connection with the first anniversary of its liberation from occupation, Report informs.

The journalists first visited the Omar Pass located in the center of the Murovdag Range. The mountain pass is situated at an altitude of 3,260 meters above sea level and is of strategic importance.

On this day last year, the military equipment and members of the victorious Azerbaijani Army entered Kalbajar using this pass.

The road leading to the Kalbajar district was widened after the liberation, and it became much easier to get to the units of the Azerbaijani Army stationed in the district. Then the media representatives visited the military unit in Kalbajar and the Zod direction. A great deal of work has been done in the district to improve the social and living conditions of the service members, and a training ground for shooting exercises has been established to enhance their combat readiness.

Serving in Kalbajar, senior lieutenant of the Azerbaijani Army Afig Ismayilli, in an interview with Report, noted that Azerbaijani soldiers and officers showed extraordinary heroism in liberating the occupied territories from the enemy: "As the Supreme Commander said, we broke the back of the enemy with an iron fist. If the Armenians again come up with territorial claims to our country, it will cost them dearly." On November 16, units of the Armenian Armed Forces committed provocations against Azerbaijan on the sections of the state border in the Kalbajar and Lachin districts. They wanted to capture the heights in this direction to gain military superiority and take more advantageous positions, but their attempts failed. The Azerbaijani Army once again proved to them that the "iron fist" is in place. During the Patriotic War, 12 servicemen from our unit were martyred. Ten of them were martyred in battles in the direction of Murov, 2 in the vicinity of Shusha. But we avenged our martyrs.” However, the Armenian side requested an additional ten days to withdraw its units and the Armenians illegally settled in the district. Showing humanism and taking into account the request of the President of Russia, Azerbaijan agreed to postpone the return of the Kalbajar district until November 25, 2020.

The withdrawal of the occupying Armenian Armed Forces from Kalbajar was possible due to the political leadership, and successful military operations of the Azerbaijani Army in the Great Patriotic War, President of Azerbaijan, Victorious Supreme Commander-in-Chief Ilham Aliyev.

Thus, on September 27, 2020, the Azerbaijani Army, which prevented the provocation of the Armenian Armed Forces on the frontline, counterattacked and liberated several regions, hundreds of villages and settlements, strategic heights from the enemy. The 44-day Patriotic War, which resulted in the hoisting of our tricolor flag in our liberated cities, villages and settlements, ended with the victory of the Azerbaijani Army. The occupying Armenian armed forces could not withstand the irreversible attack of our army and retreated with heavy losses. At the same time, thousands of enemy troops and military equipment were destroyed. The military-political leadership of Armenia, realizing the futility of resisting the Azerbaijani Army, was forced to sign a capitulation document. Thus, the Kalbajar district was liberated from the 27-year occupation. On the same day, units of the Azerbaijani Army entered the region and our flag was raised there. 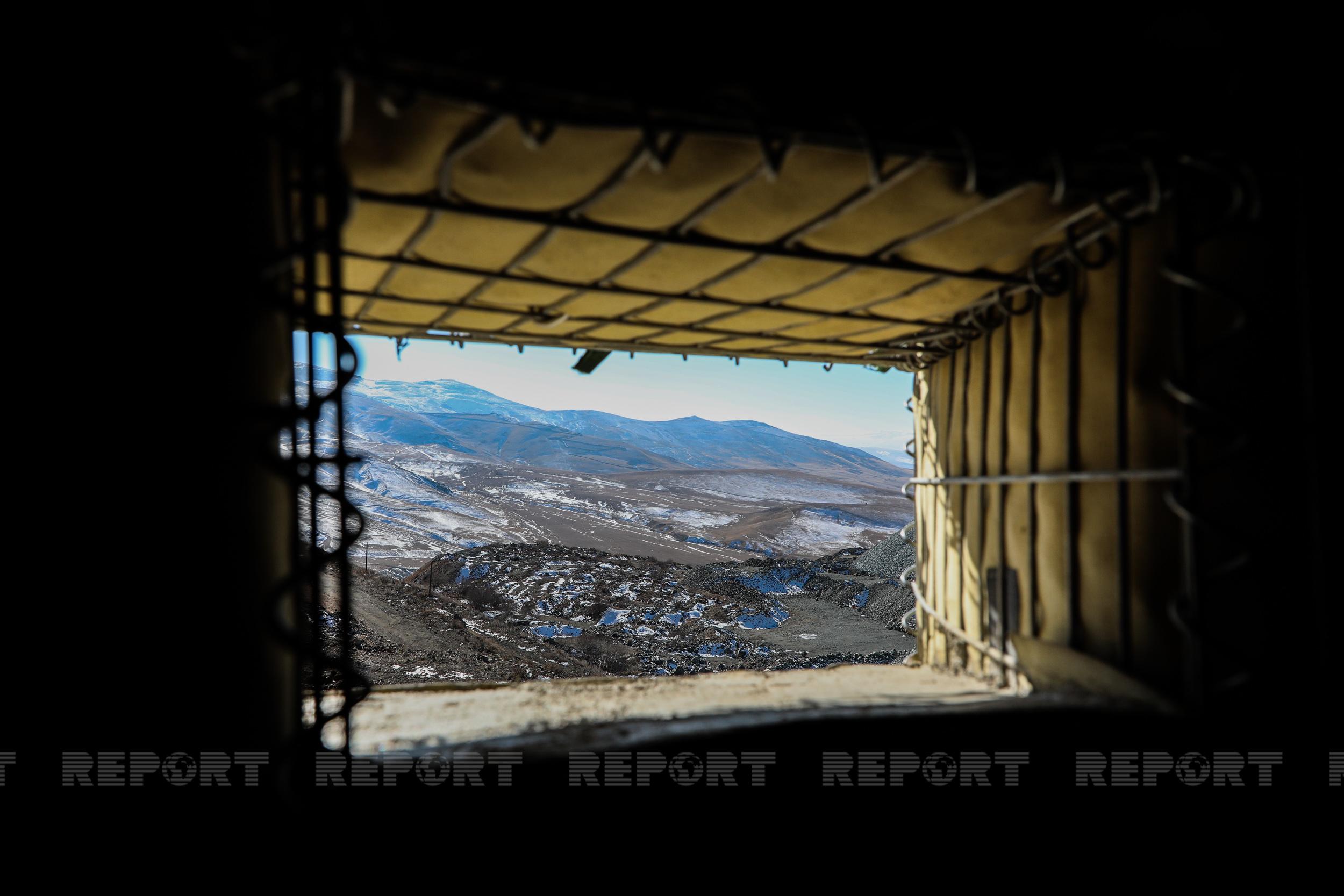 The Kalbajar district was occupied by Armenian armed groups on April 2, 1993. As a result of the occupation, 53,340 Azerbaijanis became internally displaced persons, 55 servicemen, 511 civilians were killed, 321 people were captured and disappeared, thousands of residents were injured. 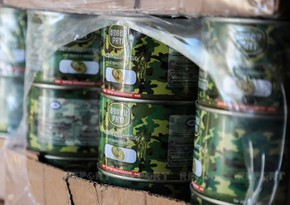