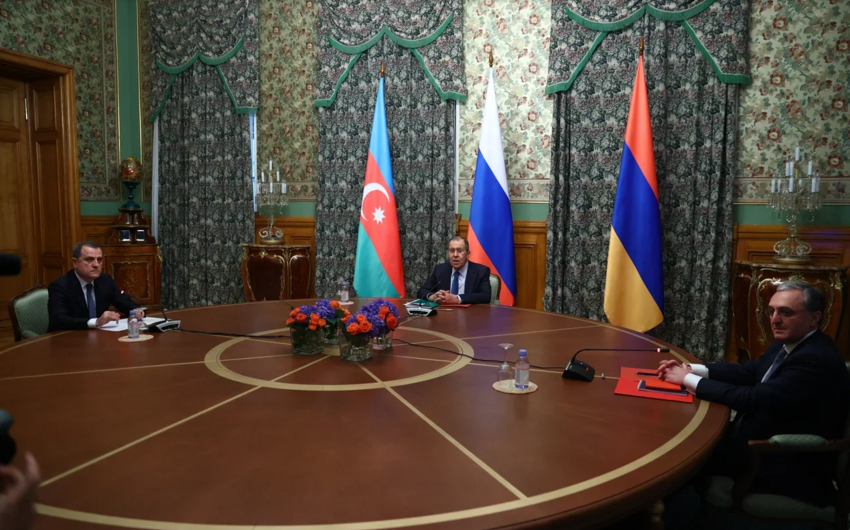 The trilateral meeting of the Foreign Ministers of Azerbaijan, Russia, and Armenia in Moscow has ended, Report's Russian bureau says.

The talks lasted more than 10 hours.

It was the most prolonged negotiation on Karabakh in the last 20 years.

Sergey Lavrov announced a joint statement based on the results of the discussions.

1. A ceasefire is declared from October 10, 2020, at 12.00 for humanitarian purposes, to exchange prisoners of war, other detainees, and the corpses with the mediation of the International Committee of the Red Cross (ICRC) and in line with its criteria;

2. Specific parameters of the ceasefire will be additionally agreed;

3. The Republic of Azerbaijan and the Republic of Armenia, through the mediation of the OSCE Minsk Group co-chairs, launch substantive negotiations for the soonest peaceful solution of the conflict based on the basic principles of the settlement;

4. The parties confirm the immutability of the negotiation format.