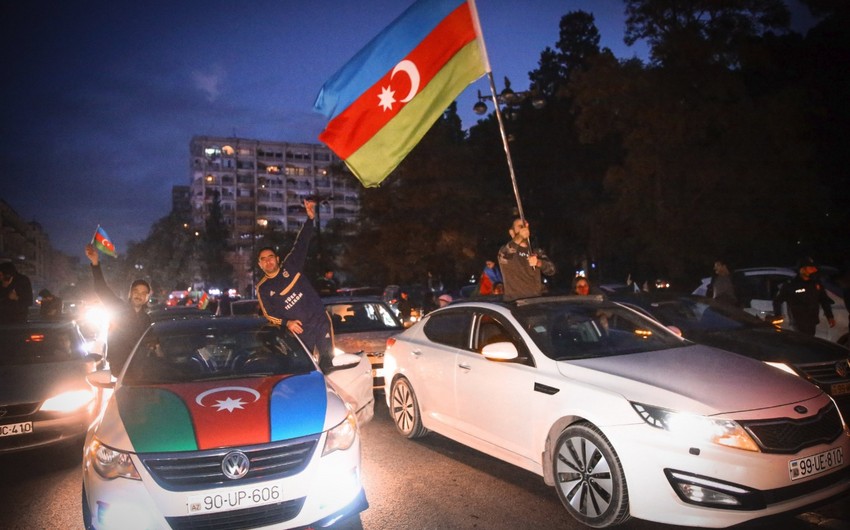 After the official announcement of the statement that the Azerbaijani Army launched a counter-offensive in Karabakh on September 27 and today resulted in the surrender of Armenia, our country's citizens share the joy of this historic day in the streets.

According to Report, the festivities of the Azerbaijani people began at night and are still going on.

Hundreds of thousands and millions of people holding Azerbaijani flags, portraits of Supreme Commander-in-Chief Ilham Aliyev, and chanting Karabakh slogans started the victory march in various directions with enthusiasm. People's parades are held in all cities and regions of the country. Citizens express their gratitude to the victorious Azerbaijani Army, as well as the President of the Republic of Azerbaijan, Supreme Commander-in-Chief Ilham Aliyev, and once again show their solidarity.

This historic day is celebrated not only in our republic but also in other countries. Thus, our compatriots living in different countries of the world solemnly celebrate the victory of Karabakh. 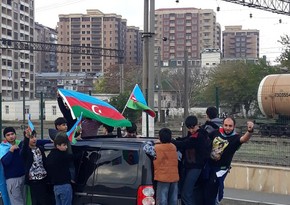 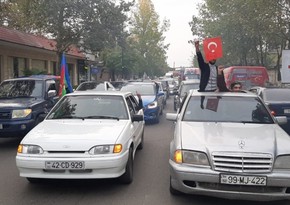 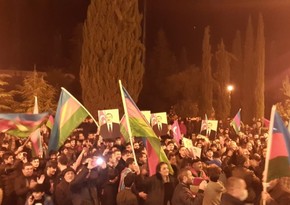 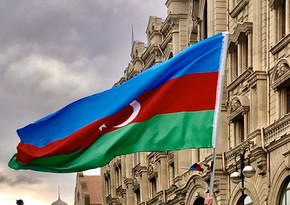 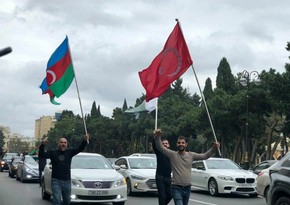 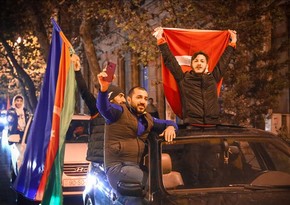