Azerbaijani MoD: Armenia once again showed its inhuman attitude towards Azerbaijani people 'Currently, works are underway with relevant agencies for return of corpse of our serviceman to Azerbaijani side' 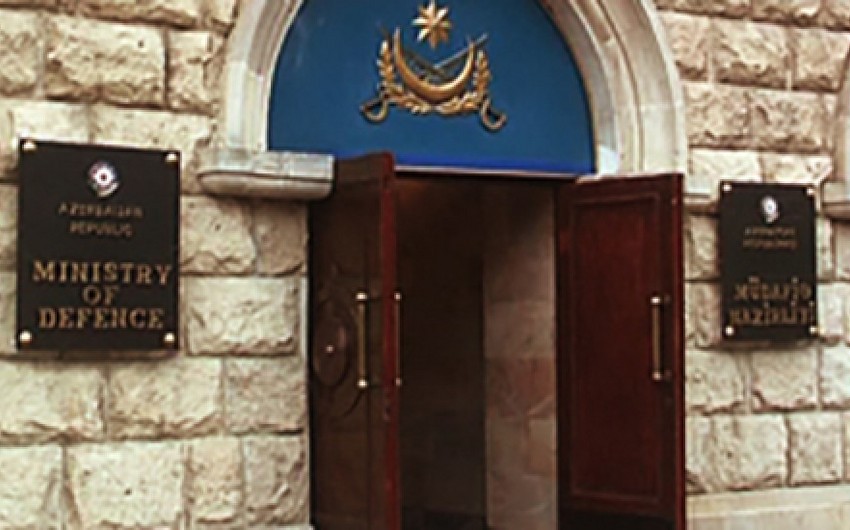 Baku. 30 December.REPORT.AZ/ "Currently, works are underway with relevant agencies for return of corpse of our serviceman to the Azerbaijani side".

Report informs referring to the press service of Azerbaijani Ministry of Defence (MoD).

The ministry said that initially the Armenian side claimed that they don’t have the body of the Azerbaijani soldier, but then they published the photos of the body on social networks after the ministry took relevant measures and provided irrefutable evidence.

The Defense Ministry made an official appeal to the International Committee of the Red Cross office in Baku, OSCE Minsk Group and Andrzej Kasprzyk, Personal Representative of the OSCE Chairperson-in-Office, to return the body of the Azerbaijani soldier who was killed while preventing the Armenian provocation and whose body remained in the enemy-controlled area.