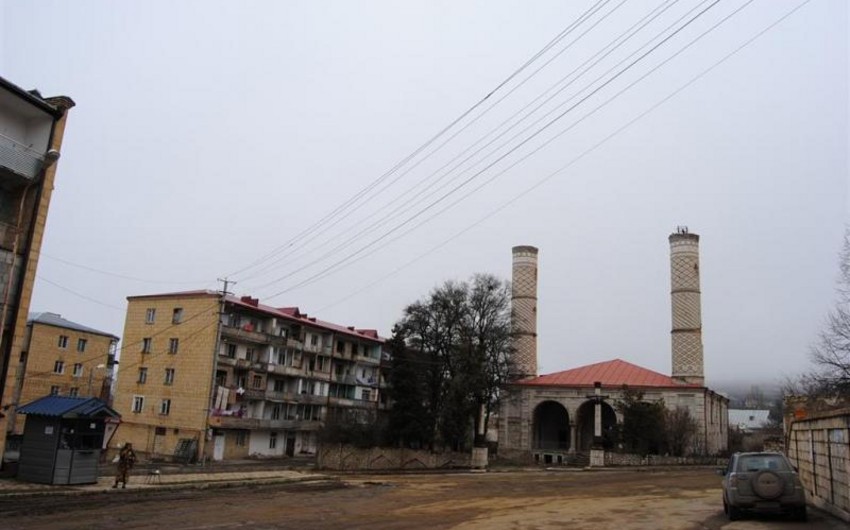 Azerbaijani mobile communications have already started operating in the cities of Shusha and Khankendi.

The name of the connection is Qelebebizimdir (Victory is ours), Report says, citing the foreign press.

On November 10, the Presidents of Azerbaijan, Russia, and the Prime Minister of Armenia adopted a joint statement on the ceasefire in Nagorno-Karabakh. Protests began in Yerevan after the signing of the document.