As a part of a media tour, Azerbaijani journalists visited the Jabrayil district and several villages liberated by the Azerbaijani Army.

According to Report's correspondent dispatched to the liberated territories, the reporters were also on Khudaferin Bridge.

The Khudaferin bridge in Jabrayil province has suffered nearly three decades of neglect.

According to Iranian historian Hamdallah Mustawfi, the bridge was built in 1027 A.D.

The Khudaferin bridge, locating at the border of Azerbaijan and Iran and connecting the Aras River's northern and southern banks, is considered one of Azerbaijan's most important monuments with its free architectural style and arches.

The 27-year neglect of the Armenian army is evident in the region, with Khudaferin looking like a ghost village. 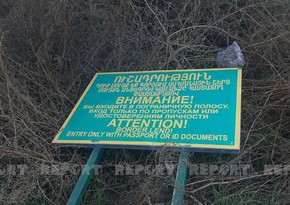 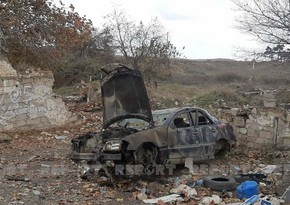 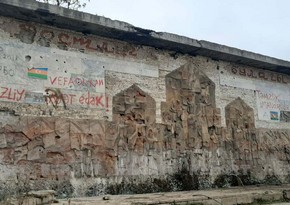 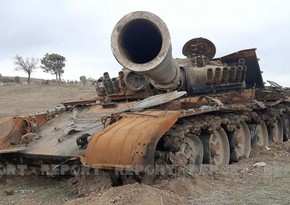 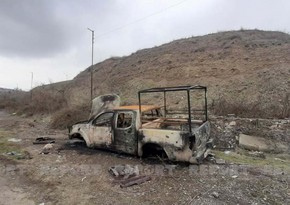 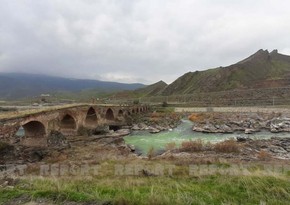 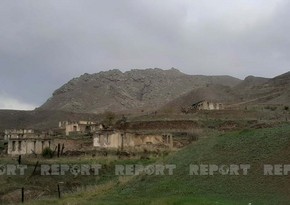 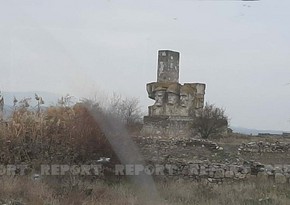 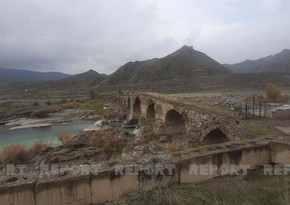 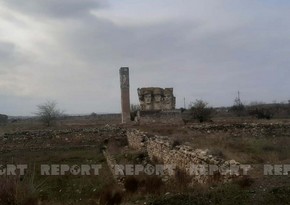 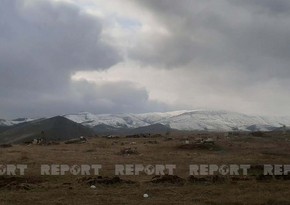 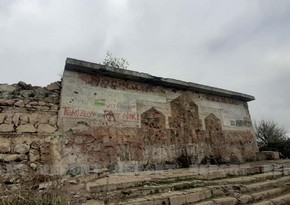 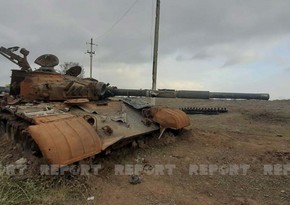 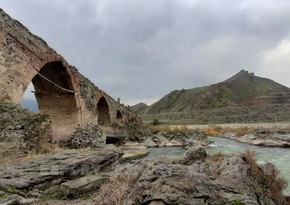