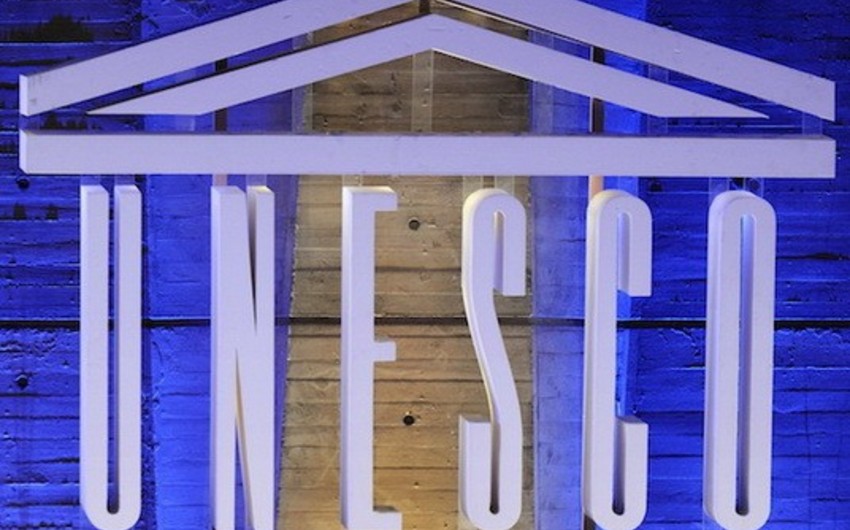 According to report, the appeal reads:

We appeal to you to share our grave concern about the threat of the complete disappearance of the centuries-old cultural heritage of the Azerbaijani people in this country's territory as a result of the policy pursued by Armenia.

As a result of the policy of ethnic cleansing pursued since the early twentieth century against Azerbaijanis living in Armenia and the indigenous peoples of these lands, Azerbaijanis have been subjected to mass deportations from their ancestral lands. The last removal took place in 1988, and more than 250,000 Azerbaijanis were expelled from their native lands and became refugees. Thus, due to the purposeful and systematic deportation policy pursued by Armenia, the process of expulsion of Azerbaijanis from Armenia came to an end.

The fact that one person is not punished for decades of vandalism is proof that it is a state policy in Armenia.

Deliberate destruction, alteration, and appropriation of cultural monuments is a gross violation of international humanitarian law, particularly the 1949 Geneva Conventions and the 1954 and 1970 UNESCO Conventions. These are war crimes. The deliberate destruction of cultural heritage is also a matter of peace and security, as defined by UN Security Council Resolution 2347, adopted in 2017.

Noting the above, we urge you to send an official request to the Armenian government to provide a detailed report on the current state of the Azerbaijani people's cultural heritage in Armenia. We also ask you to send an expert group to Armenia to assess the current state of the centuries-old cultural and historical heritage of the Azerbaijani people.