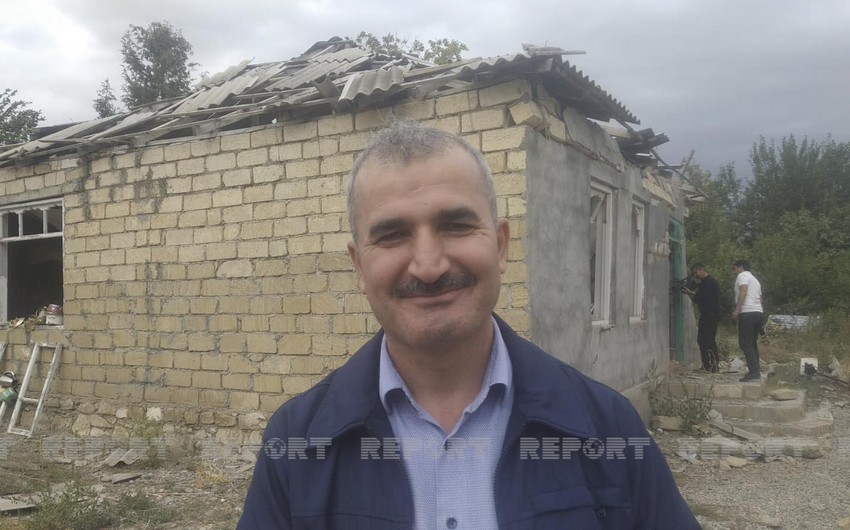 "What we saw in Aghdam and Tartar is just horrible,” Deputy Chairman of the Independent Permanent Human Rights Commission of the Organization of Islamic Cooperation (OIC) Achikgul Haji Ali told the Karabakh bureau of Report.

In his words, the main purpose of the visit to Aghdam and Tartar was to witness human rights violations by Armenia.

"As part of our visit to Azerbaijan, we met government officials in Baku. Today we visited the liberated areas. What we saw here is reminiscent of hell. We arrived in Tartar in the afternoon. But we still cannot get out of the impact of what we saw in Aghdam. Tartar is also reminiscent of liberated areas. The scene here is no different from Aghdam. According to the information provided to us, during the war, Armenians bombed densely-populated civilian settlements, fired artillery and missiles. We will investigate all these cases and add them to the documents in the pipeline," the OIC official said.