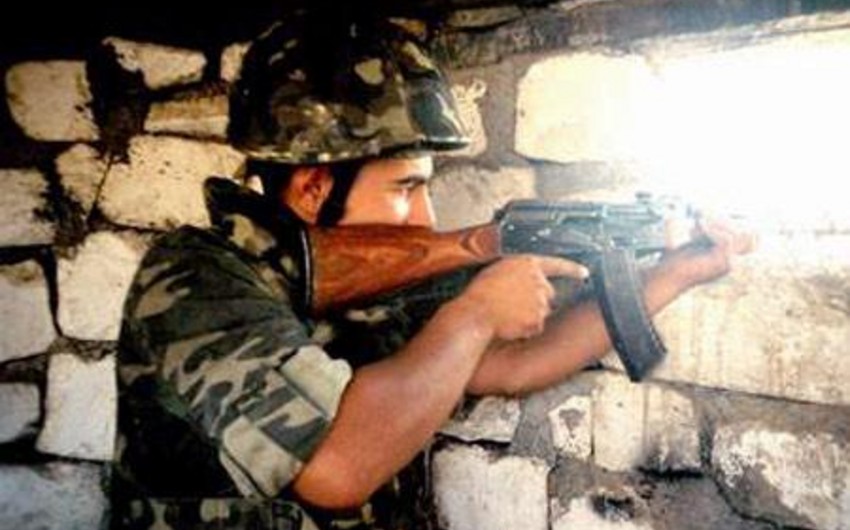 Baku. 5 September. REPORT.AZ/ Armenian armed forces violated ceasefire in various directions on the frontline between Azerbaijan and Armenia 142 times within a day by using 60 and 80-mm mortars and large-caliber machine guns, Report was told by the press service of the Azerbaijani Defense Ministry.