Azerbaijani released captive: Armenians did not give us even water 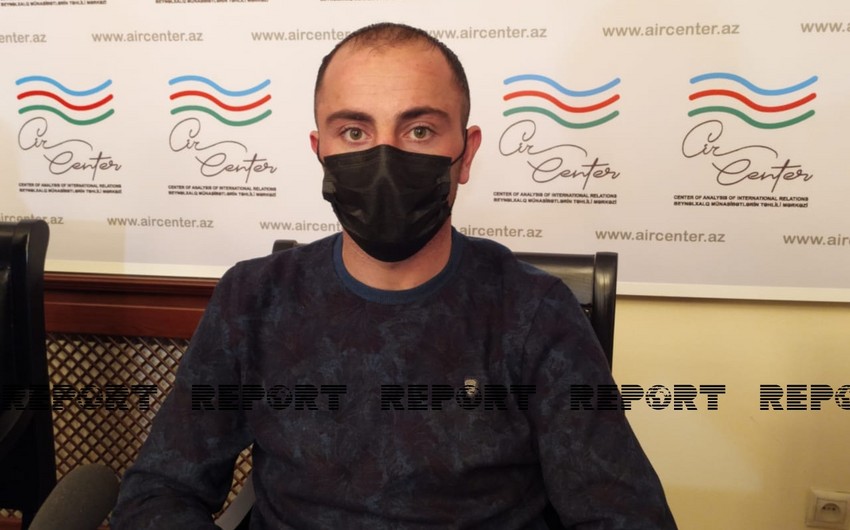 "During our captivity, Armenians kept us in a place without windows and light for several days. They treated us inhumanly. They did not give us even water," said Hamidov Nahid Yashar, a serviceman, who had been released from Armenian captivity.

Nahid spoke at a press conference in the Center for Analysis of International Relations.

"They were proudly listing the terrorist acts they committed in 1992-1993. I once again thank the Supreme Commander-in-Chief Ilham Aliyev for bringing me back home," he added.