Azerbaijan hands over three servicemen to Armenia under humanism principles 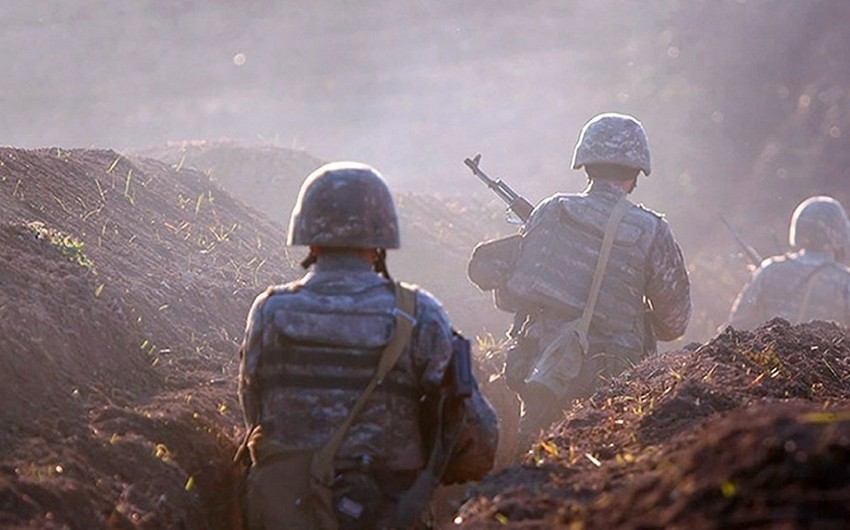 These are Rovert Vardanyan, Samvel Shukhyan and Seyran Tamrazyan. They were returned under the humanist policy demonstrated by Azerbaijani President Ilham Aliyev.

The investigation confirmed that the servicemen did not take part in terrorist acts against Azerbaijan.

Commander of the Russian peacekeepers in Karabakh, Lieutenant General Rustam Muradov arrived in Baku on a special military plane to take the Armenian servicemen. The aircraft has already left for Armenia with Armenian servicemen and is expected to arrive in Yerevan in the coming hours.