Azerbaijan Defense Ministry: Ceasefire violated in different directions on frontline 37 times in a day The enemy was silenced by retaliatory fire 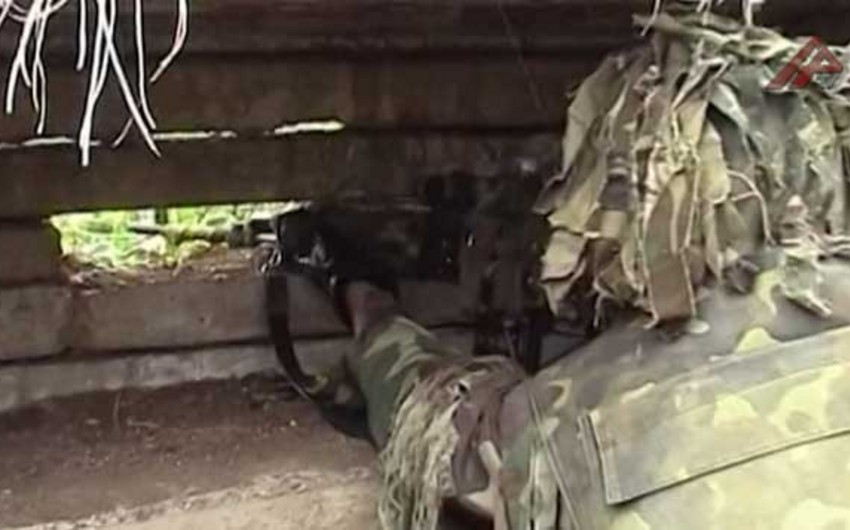 Baku. 3 December. REPORT.AZ/ The ceasefire was violated in different directions on the frontline between Azerbaijan and Armenia 37 times in a day.

Report was told by the press service of the Ministry of Defense of Azerbaijan.