Artillery shells fired by Armenia cause fires in civilian facilities 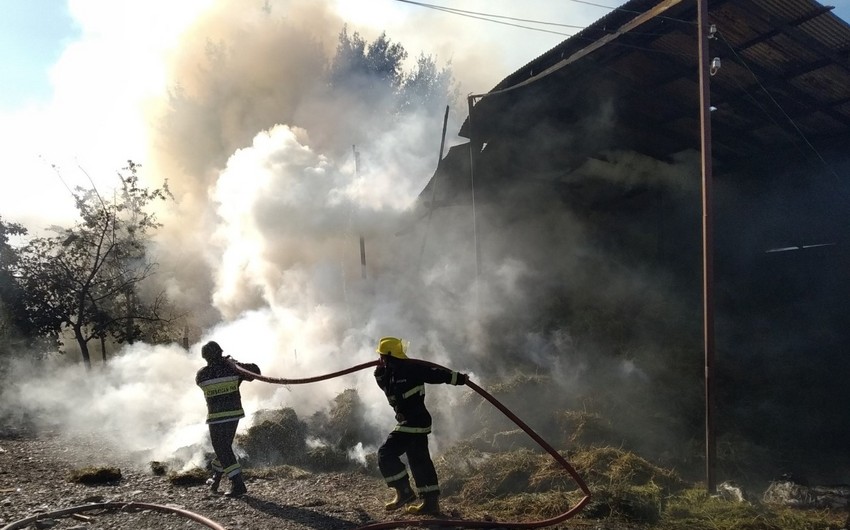 The Armenian armed forces' shell strikes caused fire in one of the flats on the fourth floor and the roof of the four-storied apartment building in Tartar district. The relevant structures of the State Fire Protection Service of the Ministry of Emergency Situations involved in the area protected a part of the flat and other flats from fire preventing it.

Besides, the adversary's shell strikes caused fires in two households in the Tartar district and a home in the Aghdam district, belonging to the citizens. A part of the facilities and the nearby buildings were protected from fire by the firefighting brigades.

Notably, the Ministry of Emergency Situations operates in an enhanced mode at the moment. Please, immediately call the "112" hotline of the Ministry in case of any emergency.​ 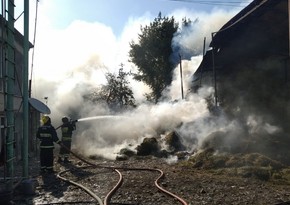 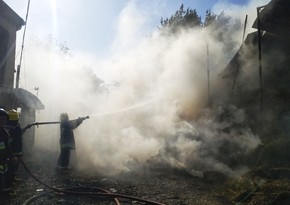