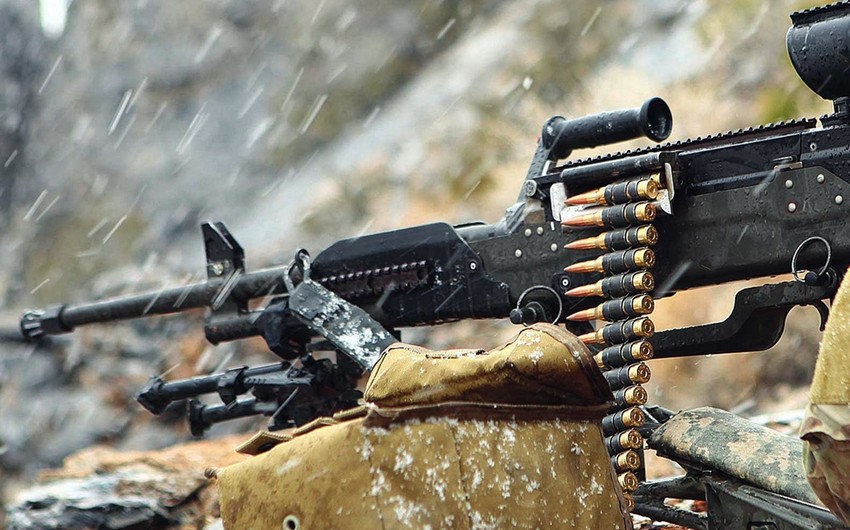 According to the information, Armenian armed forces, located in Barekamavan village in Noyemberian region and in nameless hills in Berd region subjected to fire the positions of the Azerbaijani Armed Forces located in Gaymagli village of Gazakh and Munjuglu village of Tovuz region.

The positions of Azerbaijan's Armed Forces were also fired from positions of Armenian military units located near to the occupied village Chilaburt of Tartar region, as well as the nameless hills in Goranboy, Tartar and Fuzuli regions.