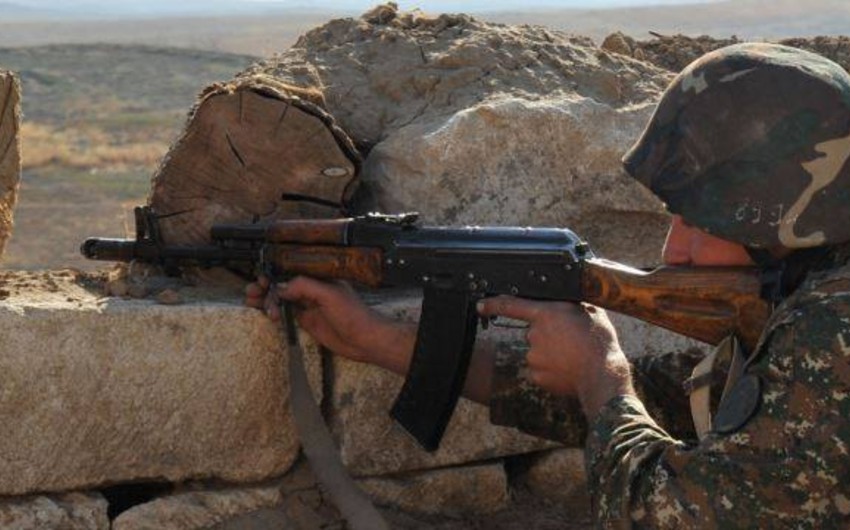 Baku. 3 August. REPORT.AZ/ Over the past day, Armenian armed forces violated ceasefire 101 times in a day in various areas of the frontline using heavy and large-caliber machine guns.