Armenian side violated ceasefire while foreign journalists were on frontline 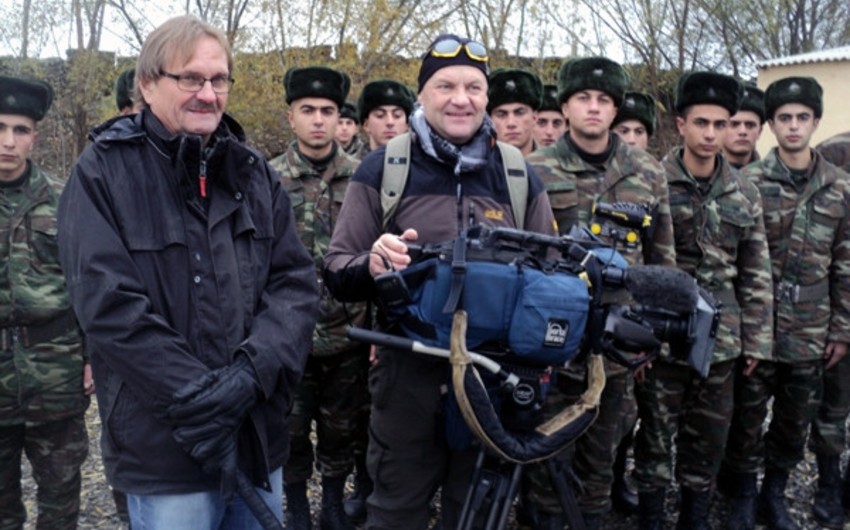 Baku. 27 November. REPORT.AZ/ The employees of Finland State TV and Radio Company Vesa Toijonen and Ivar Heinmaa are on creative mission in Azerbaijan for several days.

Report was informed by the press service of the Azerbaijan Ministry of Defense, they visited the frontline in accordance with the shooting of new documentary about Azerbaijan. They saw residential areas destroyed and devastated during the war and met with the local population, refugees and soldiers.

The guests aimed to bring the realities on the frontline areas to the world audience.

"The new film makers were influenced by the tears of Almaz -a mother who lost her 25-year-old son in Gapanli village of Tartar region, the selflessness of Khuraman who says with confidence that she will not leave native home despite living under fire every day, the homesickness of Lachin refugees, the spirit of patriotism and vigilance of soldiers and officers on combat duty. The guests witnessed the ceasefire violation by Armenian side during the shooting near the grave of killed Elmaddin Jafar in the village cemetery," the ministry stated. 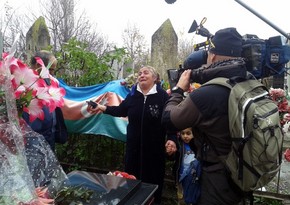 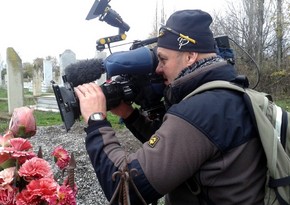 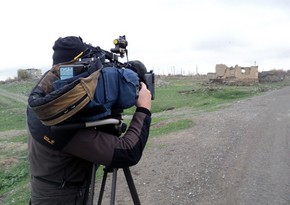